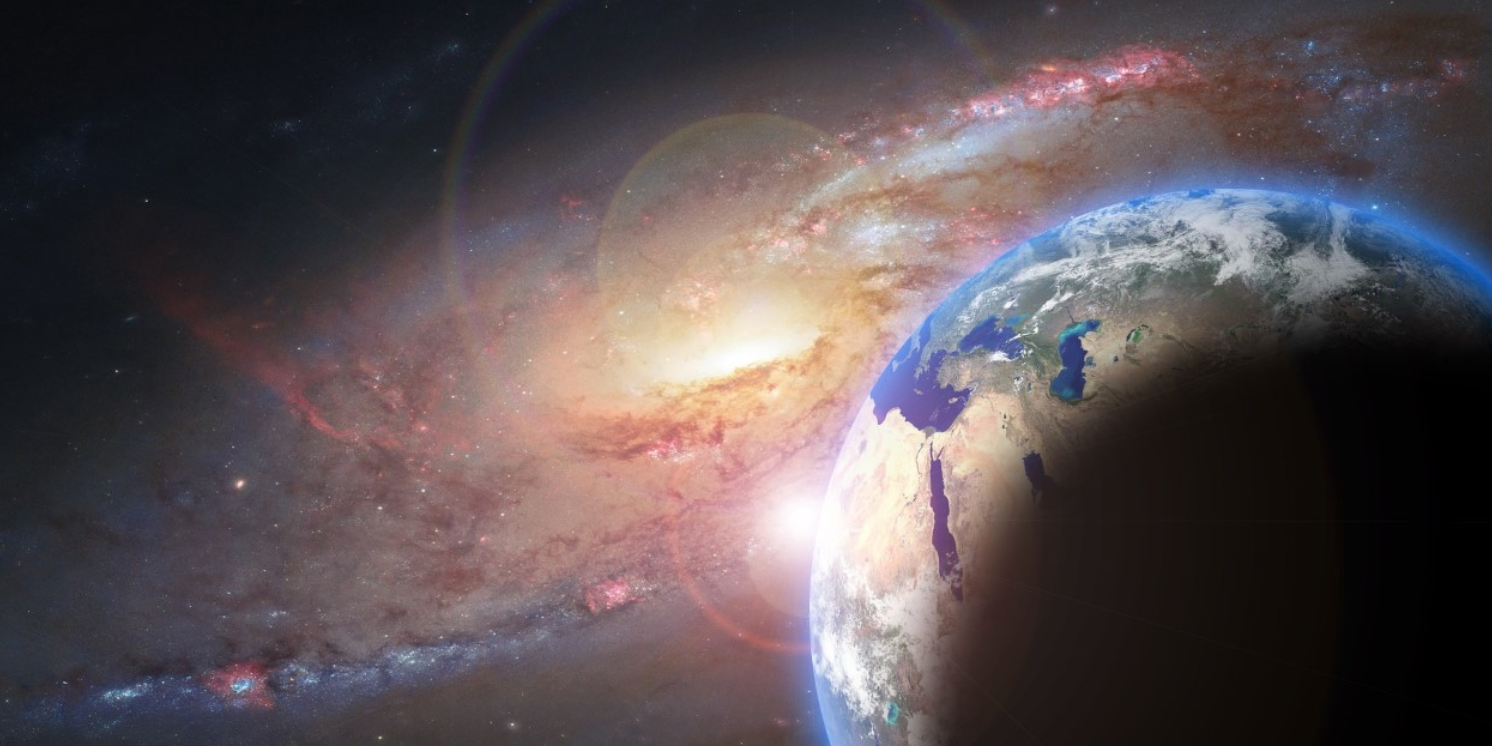 We wrote in March about how the war in Ukraine could change everything. In fact, according to Professor Yuval Harari, an Israeli public intellectual and historian, what’s at stake for everyone across the globe increases as the conflict continues.

More than two months into the conflict, Ukraine and Russia have not yet managed to reach an agreement on the way forward to bridge their differences.

As a result, the world economy is becoming increasingly deglobalised. Budgets destined for healthcare and renewable energy are being diverted to military budgets, further compounded by the need to secure alternative, non-Russian fossil fuel energy supplies. Cultural contracts are being severed and Europe’s borders fortified.

In addition, most countries have sanctioned Russia, limiting the coal and oil it provides, while Ukraine, as a major exporter of wheat and sunflower oil, has had its outputs severely hampered by the war.

The long-term effects on these moves have yet to be seen, but we anticipate a structural shift in supply chain management, and the forging of geopolitical strategic alliances on both sides of the divide.

Corporate America has not been immune to this political polarisation as evidenced by S&P 500 companies’ Q1 results. For example, we saw the impact of sanctions (deglobalisation) on mega companies such as Meta and Google-parent Alphabet, which reported weaker-than-expected earnings and revenue this week, citing sanctions against Russia as a contributing factor.

Our selected portfolios have not been immune to this fallout either, but the major influence on equity markets, in our view, remains the course of global inflation. We take comfort from our consistent approach of investing in winning organisations that trade on a global basis, are developed market listed, have strong brands with pricing power, generate free cashflow, and have protective moats around their businesses. We believe this strategy remains defendable in an environment in which political polarisation and sanctions could yet intensify.

“Globalisation has made us more vulnerable. It creates a world without borders and makes us painfully aware of the limitations of our present instruments, and of politics, to meet its challenges.”