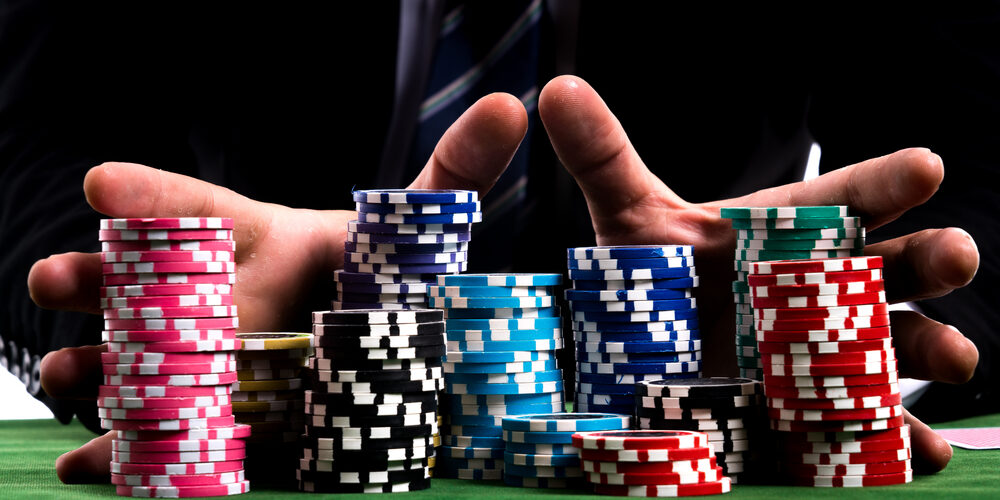 “The war in Ukraine could change everything.” This is according to a TED talk by Professor Yuval Harari, an Israeli public intellectual and historian. He describes how, besides the regional and deep humanitarian crisis, so much is at stake for everyone across the globe if the conflict is not resolved soon.

By “resolved” he means an acceptable outcome that recognises Ukraine’s history as a nation and its sovereign rights. If this is not achieved, the unprecedented period of relative global peace, which has prevailed since the end of World War II, would usher in a new era where there would be a “race to the bottom” in terms of the re-armament of nations across the globe.

Ukraine and Russia have not yet managed to halt the war and bridge the vast differences between them at the high-level talks between their respective foreign ministers, although markets reacted positively on Friday afternoon to news that Putin saw positive shifts in his country’s talks with Ukraine.

Without resolution, the globalisation of the world’s economy, most significantly since the fall of the Soviet Union in 1991, would be reversed, with governments’ budgets designated for healthcare and renewable energy – outward looking spending – being diverted to dramatically increased allocations to their respective military budgets, further compounded by the immediate need to secure alternative fossil fuel energy supplies that are not dependent on Russia – inward looking spending.

From a positive perspective, Harari believes the war has galvanised America and Western Europe’s interests, which should continue to promote global stability, during and post crisis. An imminent end to the Russia-Ukraine war should result in a partial normalisation of commodity prices, which in turn   would provide some relief to persistently high inflation. (US inflation reached a 40-year high in February, with consumer prices jumping 7.9% from a year ago – the fastest annual rate since the Reagan administration).

We expect this to mitigate the risk of a more hawkish interest rate policy by major central banks, thereby underpinning a recovery in those equity market sectors that have been hit hardest year-to-date.

“Putin, in poker terms, has gone all in – so he either wins or loses.”