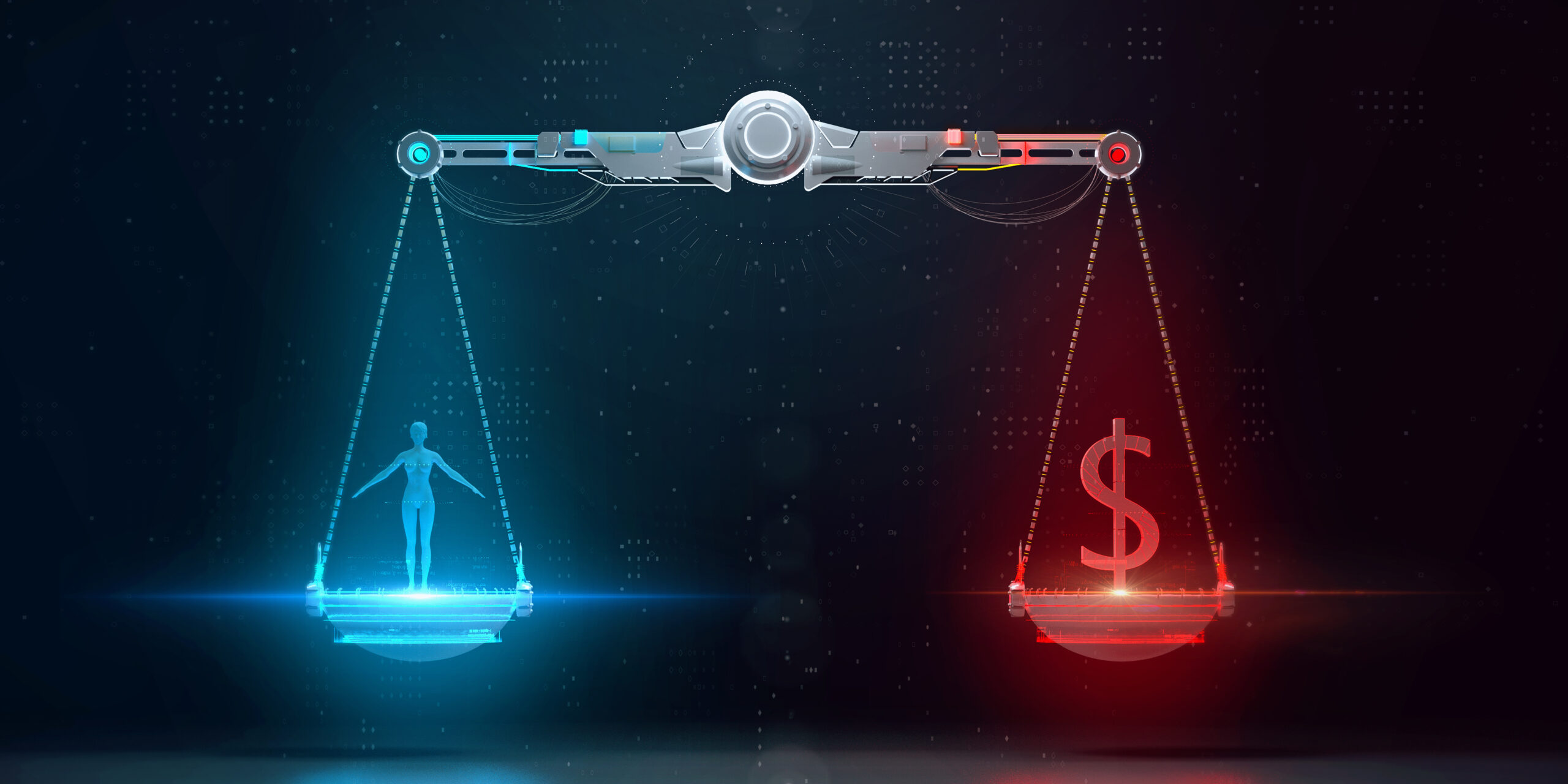 According to John Mearsheimer, a respected international relations scholar in the US, law and morals and ethics matter in the international system, except when they are in direct conflict with a nation’s own strategic interest. This with reference to an article penned by Oscar van Heerden and published by the Daily Maverick on Wednesday.

Van Heerden puts forward the “realist school” as the dominant theory, which states that the world is anarchic and that there is no global power to govern this anarchy. Therefore, individual nations must take care of themselves in the global system.

The “realist theory” casts light on the level and nature of intervention by the US and China in the Russia-Ukraine conflict. Ultimately, these countries’ respective national interests are currently prevailing over what military actions may be justified on ethical, moral or humanitarian grounds.

We witness a similar narrative with corporates that are exposed to Russia. As the list of companies quitting Russia grows by the day, differences in the degree of disconnection are spurring debate. According to the New York Times, companies that have paused operations or announced limited pull-outs are coming under pressure to make a more definitive break.

Back in South Africa from a more localised perspective, the RET faction is ratcheting up the protection of its self-interests, not caring about the law of the land. By wishing to be in the driving seat of power and have access to the public purse, that faction of the ANC (and the EFF), will frustrate the NPA and delay justice as much as possible.

In the midst – and perhaps because of – the dominance of national self-interests over morals, ethics and international law, global stocks posted their best three-day run since November 2020!

“In the 1930s, Adolf Hitler believed that his great-power rivals would be easy to exploit and isolate because each had little interest in fighting Germany and instead was determined to get someone else to assume the burden. He guessed right.”