Dialling up rates may not supress the equity market recovery 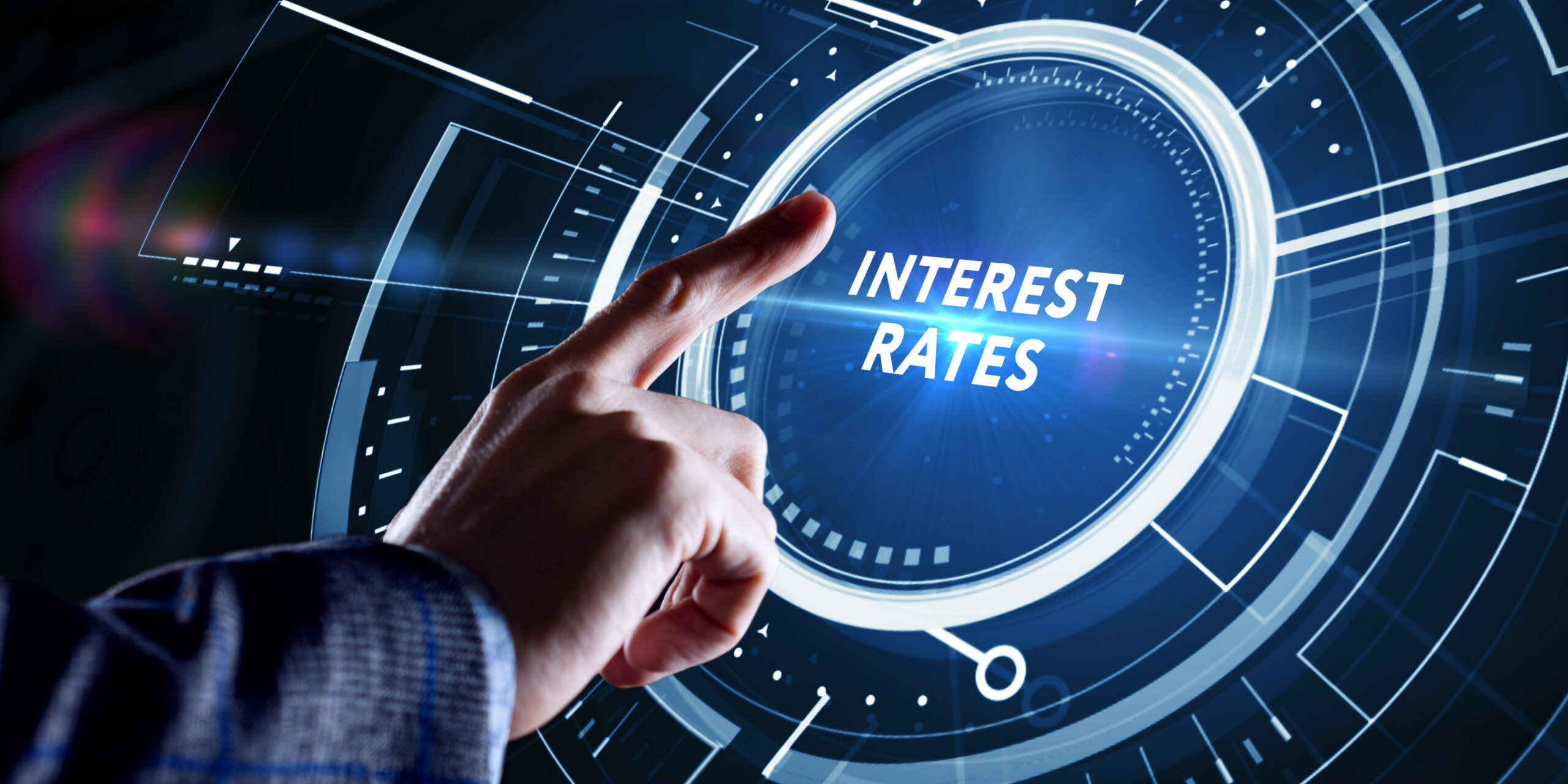 The Russian invasion of the Ukraine late in February started against a backdrop that was already proving to be a challenge for some regional equity markets, specifically in the US. As 2022 dawned, market participants turned their collective focus to the looming benchmark policy interest rate hikes by the US Federal Reserve in response to surging consumer price inflation. From a low of 0.1% in the second quarter of 2020, US Urban CPI had surged to a rate of 7.9% by the end of February this year. While it was well known throughout the latter half of 2021 that the US Fed was under increasing pressure to raise interest rates, the US equity markets seemed unperturbed by this. In the final quarter of 2021, certain areas of the bond yield curve in the US also seemed to be oblivious to signals that benchmark interest rates would be moving up aggressively in 2022.

By the time Russia invaded the Ukraine, US equity markets were already falling, and US bond yields were rising sharply. The pressure these two asset classes were feeling was not totally unexpected since both were very richly valued following the recovery from the bottom of the pandemic-driven market responses in March 2020. By the end of 2021, US equity markets had run away from the earnings outlook and real bond yields were deeply negative.

While bond yields continue to climb in the US, equity markets in that country are now reflecting valuations that are looking much more reasonable. In fact, the US S&P 500 Index is now trading at fundamental valuations that are very close to fair value, something that was last observed early in 2020. US equity markets are now valuing future earnings at a much more appealing level, in spite of the expectation of at least another 200 basis points interest rate hike this year by the US Fed. The earnings outlook for companies in the S&P 500 Index is proving to be very resilient, even as the rate hike cycle in the US kicks into gear. The negative impact of the Russian invasion of Ukraine on the US equity markets has already been reversed.

The resilience of the earnings outlook for companies listed in the US seems to be based on a fairly widely shared view that growth in the US will remain solid and steady, even as interest rates rise. Key US economic indicators show that although the economy is coming off the boil, it is still in solid shape, being supported by resilient manufacturing purchasing manager indices. Furthermore, sound momentum and a large pool of savings are expected to provide a wide buffer to the economy to absorb these policy rate hikes.

Our investment committee’s research partner, Macro Research Board (MRB), suggests the US economy will continue to grow faster than its potential/expected rate until the US Fed hikes interest rates to a truly restrictive level, which they estimate to be near 3.5%, and not 2.5% as many investors believe.

Lastly, the above commentary focusses on the US, the stronger of the three legs of the MRB barstool.  However, we believe this should provide an underpin to global equities as China continues to stimulate and not hike rates, while Europe lags both the US and the UK with policy rate hikes.

“We’re not seeing that this rate hike, and the others to come, will be enough to put the economy into a recession. Consumers have the ability to weather the storm.”