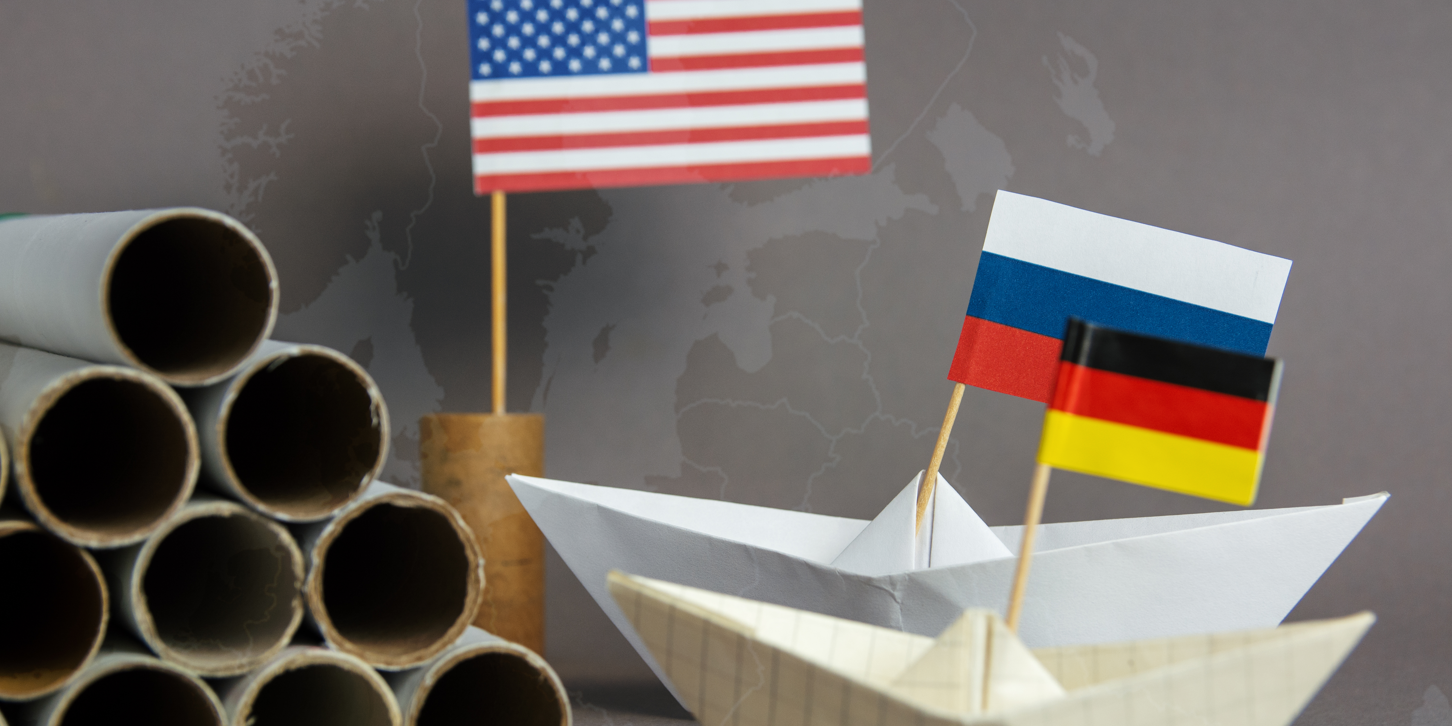 There is no doubt that the onset of the conflict in the Ukraine led to increased inflationary pressures across the globe, arguably setting the scene for a deeper drawdown on global equity markets than had been experienced up to 24 February, the date of the invasion.

The Ukraine conflict also caused US bonds to have suffered their worst first quarter in decades, reflecting to some extent, deeper concerns over inflation. However, investors remain wary of investing in shorter-term assets such as cash, given its negative real returns even as policy rates start to normalise.

For now, investors have seemingly ignored systemic risks caused by economic fallout from the conflict and opted to invest in equities (especially during the period of sell-off as a more favourable entry-point) which many analysts and portfolio managers believe would be the best defence against inflation and rising interest rates.

The duration of the war in the Ukraine remains uncertain, with a wide range of possible outcomes. On the one hand, a deteriorating and lasting conflict could add to systemic risks in international markets, predominantly in the form of even higher global inflation, the deglobalisation of trade, and a focus on self-preservation. This would eventually be fully priced into risk assets, posing a potential headwind to the future performance from equities.

On the other hand, a speedy and globally acceptable resolution to the conflict would result in a partial dissipation of systemic risks, promoting a resumption of high single digit earnings growth that was forecast for the S&P 500 index immediately prior to the onset of the war.

There is an apparent irony that, back in South Africa, the domestic economy, equity market and local currency have benefitted from the fear of a systemic fallout from the Ukraine conflict, whereas SA systemic risks, a few of which are highlighted in our Local News section below, are seemingly being ignored.

Should the conflict in the Ukraine be resolved in a way that reduces global systemic risks, the focus for investors in South African asset classes will shift once again to our own homegrown systemic risks. At some stage, local markets will have to account for these risks in the form of a rerating of the pricing of local assets, which would reverse the resilience witnessed this past quarter.

“There may still be vulnerabilities lurking that aren’t immediately evident, and we won’t know their nature until shocks expose them. That’s sometimes how [systemic risk] works.”