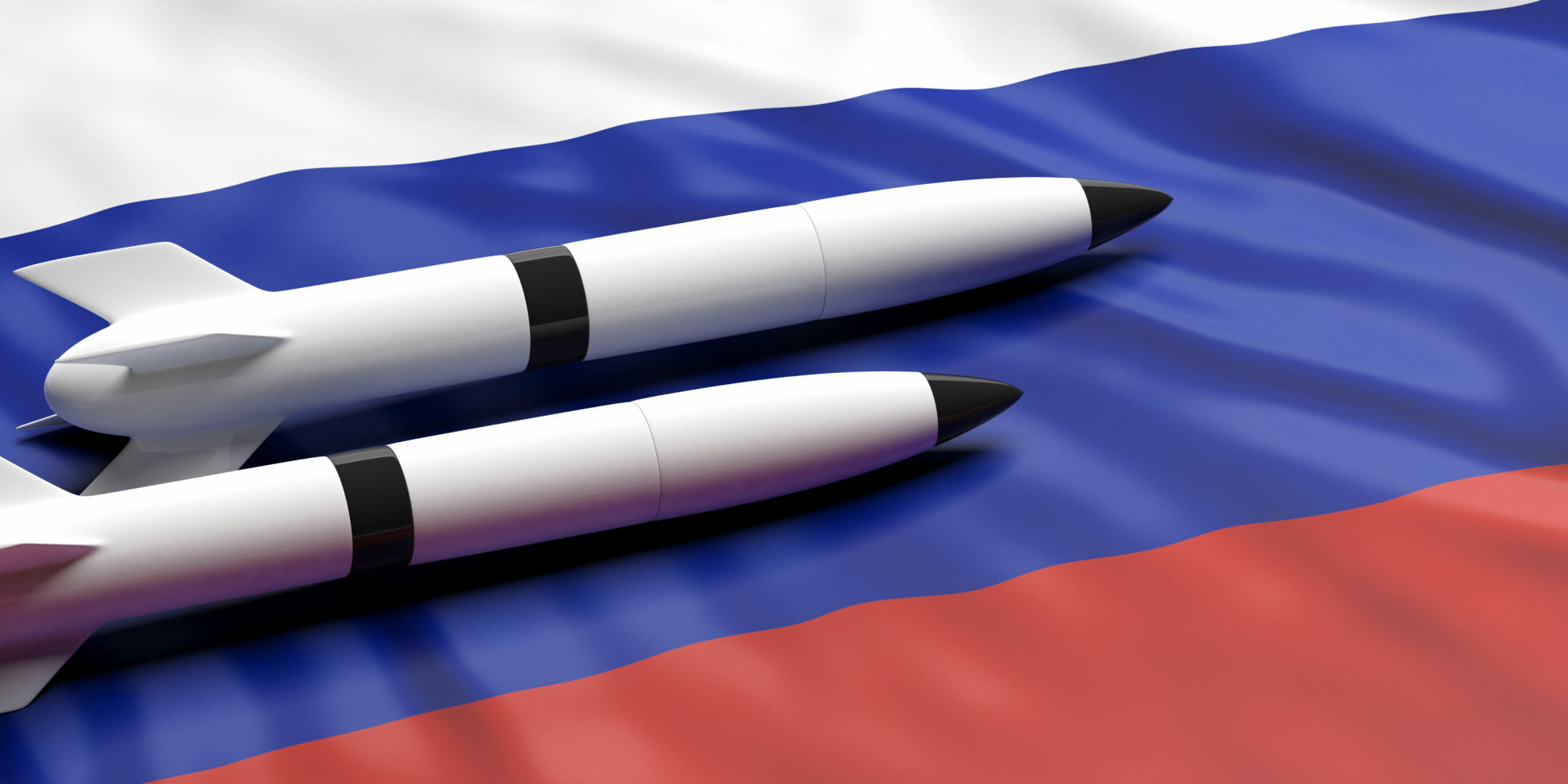 Last weekend, President Vladimir Putin ordered Russia’s nuclear forces into a higher state of alert, the first time the Kremlin has done so since the Russian Federation was established in 1991. According to Daryl Kimball, executive director of Washington-based Arms Control Association, “This is the first time in the post-Cold War era that a US or Russian leader has raised the alert level of their nuclear forces to coerce the other side’s behaviour”.

But what are the chances Russia will actually go nuclear? Bloomberg mentions two theories as to how nuclear weapons are shaping the Ukraine conflict. The one school of thought is “nuclear evolution theory” whereby the logic of mutually assured destruction would act as a deterrent to full-scale conflict. The theory postulates that the proliferation of nuclear weapons has made the world safer by increasing the risk of large-scale destruction due to the threat of activating nuclear weapons.

However, there is another theory known as the “stability-instability paradox” which posits that even though nuclear armed states feel secure that neither side will chance annihilation, the comfort provided facilitates a larger appetite for warfare, crisis and violence on a lesser scale.

It is this latter theory that we believe is currently playing out in Putin’s military strategy. Russia can be relatively confident the United States and its allies will not come to Ukraine’s defence directly, because this would increase the threat of nuclear war. At the same time, the paradox provides a mantle for Russia to escalate its non-nuclear warfare strategy.

In the interim, Russia’s perseverance in the invasion of the Ukraine has triggered a flurry of severe impacts on Russia’s financial markets, causing them to have gone dark. This highlights the risk of why we have avoided region-specific funds or ETFs for inclusion in our clients’ portfolios.

Our news this week sheds light on how the regional conflict has impacted financial markets, companies and commodities. We focus on those exposed to Russia, either directly or indirectly.

The following quotes, dated 1961 and 1965 respectively, are with acknowledgment to Glenn Snyder, former professor emeritus of political science, University of North Carolina:

“The Soviets probably feel, considering the massive retaliation threat alone, that there is a range of minor ventures which they can undertake with impunity, despite the objective existence of some probability of retaliation.”