Ukrainian conflict and its impact on equity markets 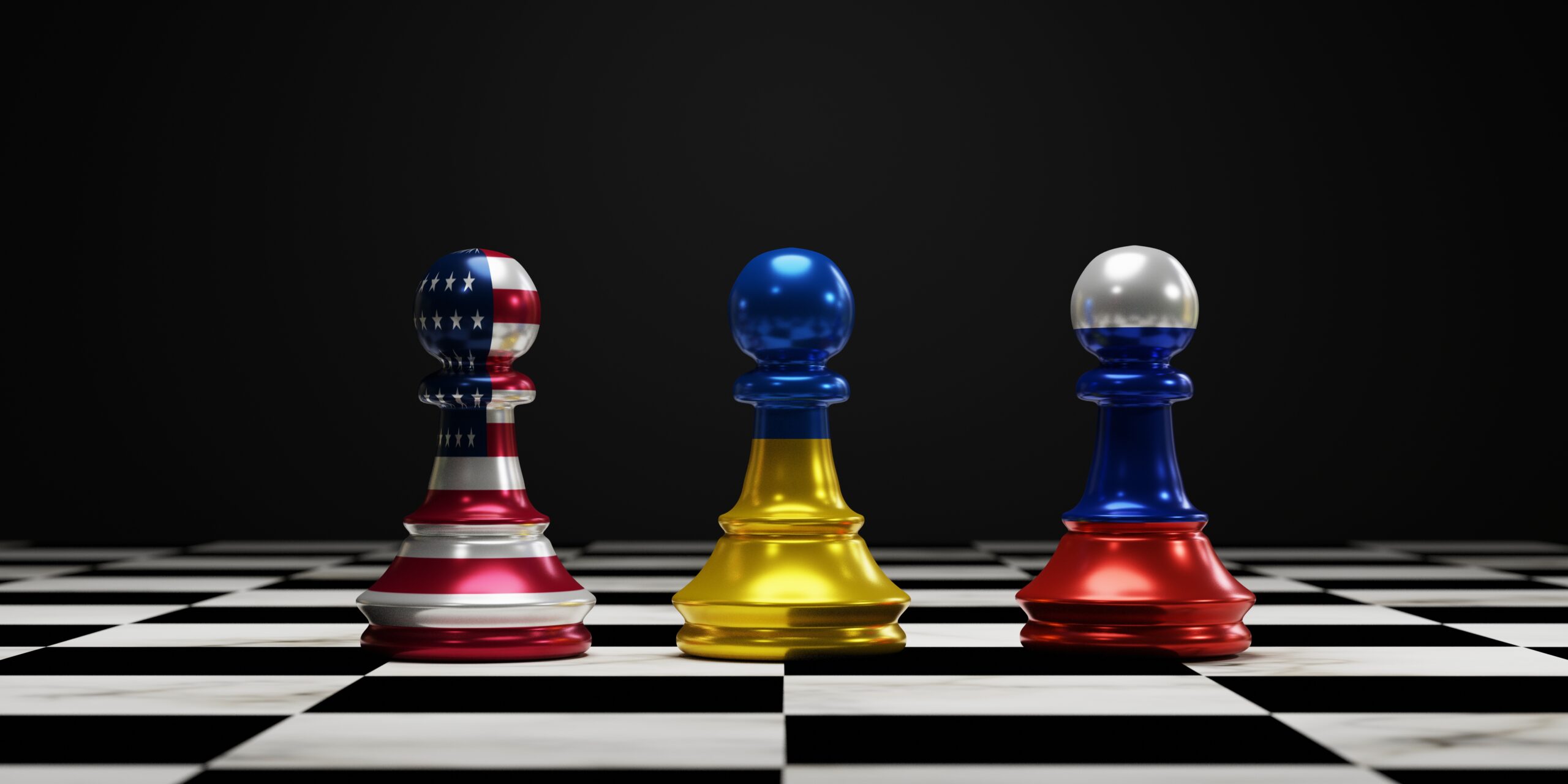 Russia’s invasion of Ukraine, in what some fear will be Europe’s largest battle since World War II, has added volatility to markets which were already impacted by decades-high global inflation numbers, with interest rate hikes from various central banks (predominantly the US Fed) to follow during the course of the year. These combined events have understandably caused an inclination by some investors to reduce or exit their equity positions, on the assumption that the situation may worsen further.

Yet, political events do not tend to derail the course of economic trends and fundamental facts. According to Canaccord Genuity, “with the exception of world wars, most geopolitical events have created short-term volatility in markets which was ultimately reversed a few months later. In fact, the three-month, six-month and 12-month equity returns following such events are overwhelmingly positive”.

To contextualise the significance of the Russian and Ukrainian economies, the two countries combined represent about 2% of global economic activity and circa 2.4% of the global population. This in itself should not represent a material threat to global economic activity unless Europe, the US and China become involved in a protracted armed conflict.

An important caveat is that Russia plays a meaningful role in Europe’s energy supplies, and combined with Ukraine, the two countries account for 25% in the global trade of wheat, 20% of global corn sales, and 80% of all sunflower oil exports.

At Dynasty, we believe we have positioned our global equity portfolios to protect investors from the risks as identified above. Although we cannot possibly claim to predict how the Ukraine conflict will unfold, the equities we hold are primarily globally diversified, non-commodity related, have low input costs relative to the market as a whole, and generate free cash flows. Moreover, all our global funds have a focus on defensive sectors where incremental earnings growth can take place, irrespective of the economic environment.

The above investment philosophy should provide some comfort to our investors in terms of what we believe to be a defendable position for these trying times.