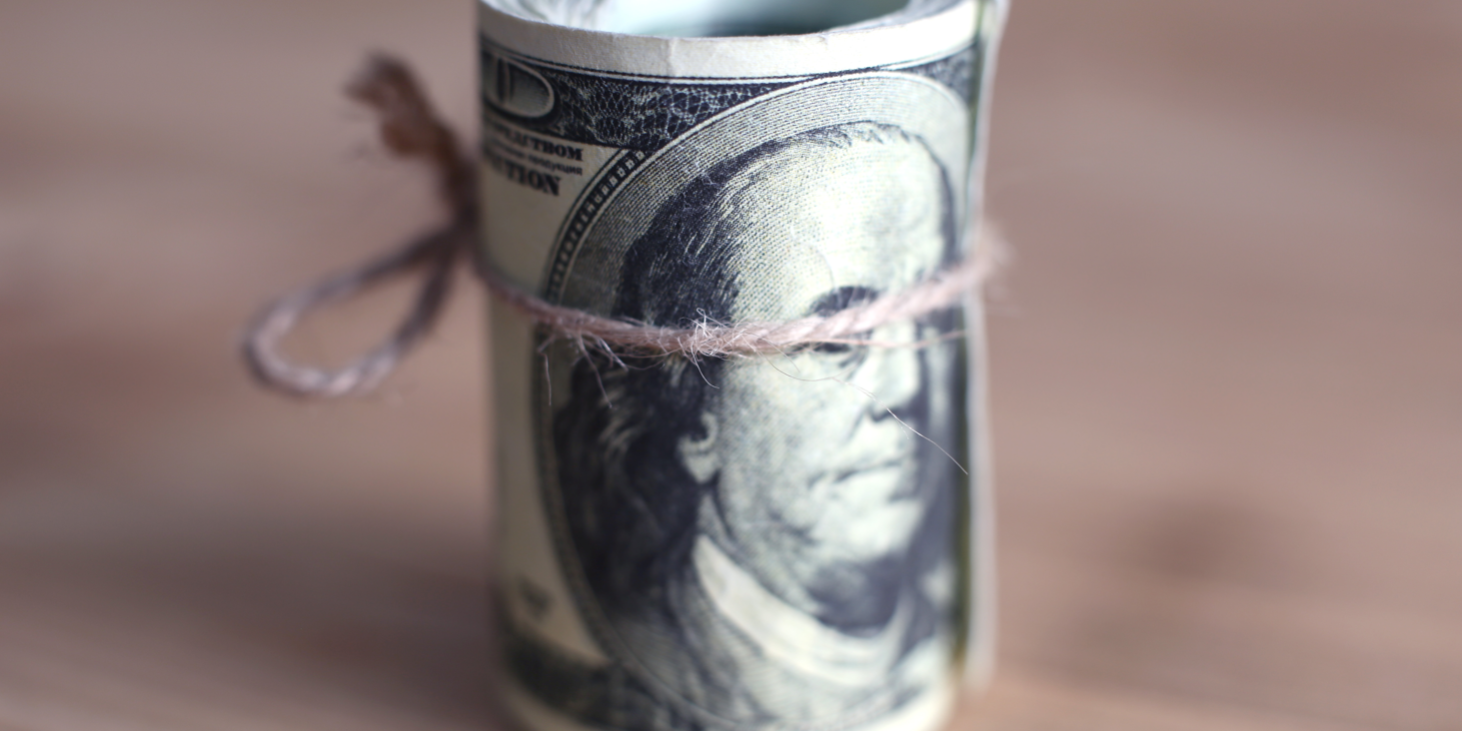 The Federal Reserve this week announced a 50 basis points increase in its rate, the first hike of this magnitude in 20 years. This move did not come as a surprise at all and was in line with many analysts’ expectations and, indeed, with the Fed’s communications.

FOMC meetings are becoming a bigger event as central banks around the globe continue to tackle high inflation. What did come as a surprise, however, was the market’s reaction on the day of the rate hike announcement – the S&P 500 surged by an impressive 2.99% as the Fed signalled that sharper incremental rate hikes of 75 basis points were off the table. This upward move in the index was, however, short-lived as trading on Thursday saw these gains wiped out completely, posting a loss of 3.55% for the day. This illustrates the extraordinary levels of volatility currently present in markets.

This steep correction has been followed by a further negative movement of 0.5% on the S&P as at the time of writing, which has led to the broad US stock market experiencing its worst start to the year since 1939!

The big question now is whether Federal Reserve Chairman Jerome Powell can halt inflationary pressures with its plans to implement further hikes and a contraction of its balance sheet (termed as quantitative tightening) in an attempt to bring inflation under control to 2%, without plunging the economy into a recession. The latest US inflation figure was 8.5% year-on-year to March 2022.

While Powell has previously expressed confidence that the US economy is sufficiently robust to withstand the rate hike cycle, some analysts believe this cannot be achieved, thereby forecasting a recessionary environment for the US economy in 2023.

Rather than predicting economic outcomes in an uncertain and rapidly changing environment, we are focussing on inflation-proofing our clients’ portfolios which are constructed for optimal, risk-adjusted returns over the long-term. Our preferred asset class in attaining this objective remains global equity, as the yields offered by alternative asset classes such as cash and US treasuries are likely to remain well below the inflation trajectory, while the listed property sector is, in our view, likely to continue to face structural headwinds.

Although equity markets will undoubtedly remain both volatile and vulnerable in the short-term, companies that do not depend on leverage, have relatively high gross margins together with pricing power that enable them to grow their earnings irrespective of the economic environment, offer – in our view – a compelling investment case to combat the negative impacts of high inflation on our clients’ portfolios.

“The main goal of quantitative tightening is to normalise (i.e., raise) interest rates to avoid increasing inflation, by increasing the cost of accessing money and reducing demand for goods and services in the economy.”