Concerns shift from inflation to growth 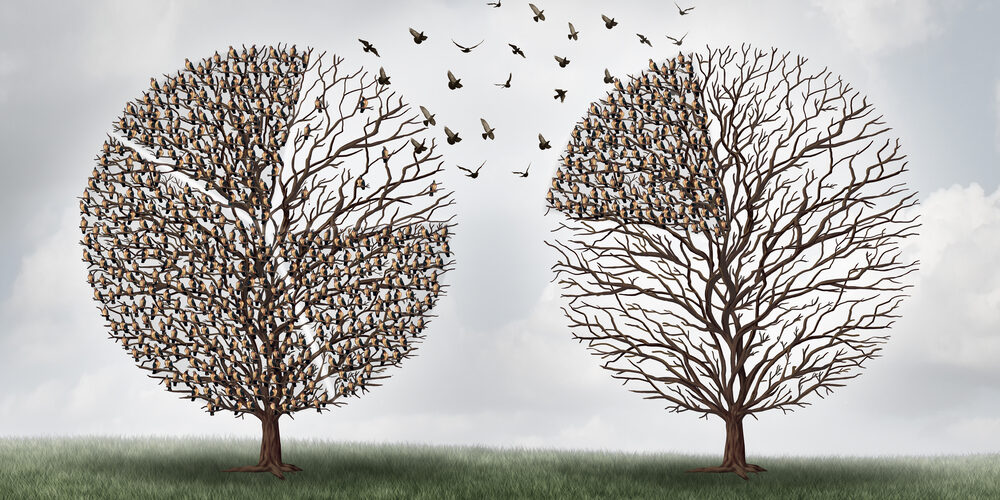 The IMF has revised its global growth outlook for 2022 and 2023 downwards to 3.6% for both years. This is despite inflation risks falling. The question is whether we are now facing a recessionary environment.

According to UBS research, there are three factors that can mitigate this risk: First, European spending firepower should limit the fallout from higher energy prices, while “higher income US households have savings, and homeowners have more spending power than inflation implies”; second, central banks are tending to be “cautious, not wishing to extinguish the post-pandemic recovery”; and third, “structural changes mean the economy is biased to be better than reported”.

So how have financial markets responded as they digest these views? Shorter dated US yields have surged, the S&P 500 is down 1.42% for the week in dollars, while the MSCI is up 0.22%.

Looking ahead, what should provide some underpin to US equities, is the early earnings trend of S&P 500 stocks. Of the 91 companies that have already released their Q1 results, 80% have beaten their profit forecasts.

Meanwhile, in South Africa, the IMF left the country’s growth forecasts disappointingly unchanged at 1.9% for 2022 and a mere 1.4% for 2023, notwithstanding the organisation’s concurrent upgrades on the growth forecasts of other commodity exporting countries such as Brazil and Nigeria. A shift in domestic growth concerns, combined with the KwaZulu-Natal floods, and an increased focus on other SA-specific risks, led to the rand weakening by 6.1% against the dollar for the week!

“The constant lesson of history is the dominant role played by surprise. Just when we are most comfortable with an environment and come to believe we finally understand it, the ground shifts under our feet.”