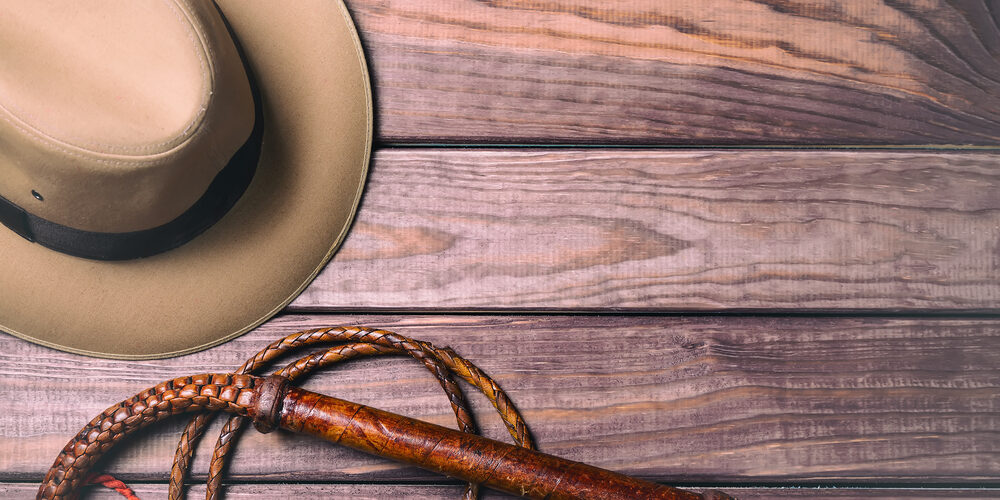 The “bullwhip effect” was coined in 1997 and refers to a phenomenon within supply chain management whereby shifts in consumer demand cause greatly exaggerated changes further up the supply chain. Inventory swings act in bigger and bigger “waves” in response to consumer demand, with the largest “waves” impacting the suppliers of raw materials – either positively or negatively.

Bullwhip effects have played a significant role in recent supply chain bottlenecks caused, firstly, by the pandemic and then, since February, by the war in the Ukraine. Although over different timeframes, each event has led to massive inflationary pressures.

However, there now seems to be an emerging shift in consumer demand that points towards US inflation having peaked. March US retail numbers are due to be announced and this is expected to show that the savings stockpile of lower income groups has been depleted, which should lead to a normalisation of demand.

As this shift in demand moves in ever increasing impacts through the supply chain, the bullwhip effect this time around could result in less permanently high inflation, stabilising at more acceptable levels of between 3 and 5%, perhaps within the following twelve to eighteen months.

The direction, composition and pace of US inflation will be one of the most critical determinants in the short-term direction of global equity markets, as these factors will shape the slope of interest rate hikes during the course of the year.

“The bullwhip effect is defined as an upstream amplification of demand variability and has received interest within multinational companies for decades.”