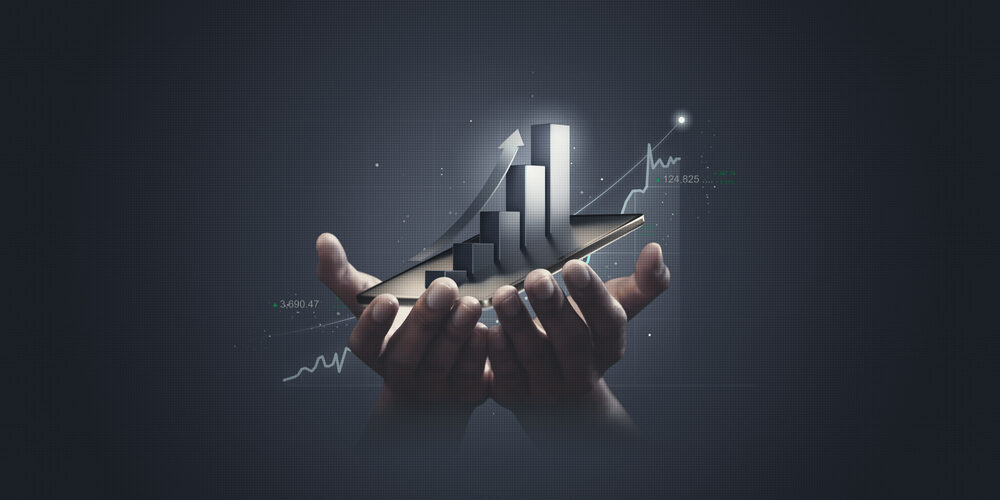 Finance Minister Enoch Godongwana delivered his inaugural Budget Speech on 23 February 2022, the content of which has already been widely publicised and digested by different stakeholders.

Of greater interest to us were certain Exchange Control amendments announced by the Reserve Bank after this date, which we believe to be of particular relevance to our domestic, high net worth clients who either have funds abroad, or who are looking to further externalise their wealth. We commissioned our tax consultant, Robyn Rogers (BCom; LLB; LLM (Tax)), to summarise the key points of the announcement, which include the retention of foreign assets abroad and the relaxation of the special foreign investment allowance in excess of R10 million, which can now be invested in a foreign trust. As an anecdote, Robyn’s communique covers her own update on “loop” structures.

In line with the trend for Exchange Controls to be relaxed, the following amendments relevant to individuals were announced by the South African Reserve Bank (SARB) in February 2022.

With effect from 23 February 2022, South African resident individuals may now:

However, the above dispensation will not apply retrospectively and any contravention that occurred before 23 February 2022 must still be regularised with the Financial Surveillance Department of SARB.

This dispensation also applies to private individuals who have existing foreign authorised assets, irrespective of the value thereof.

Circular 13/2022: Remaining cash balances of private individuals who have ceased to be residents for tax purposes

Where a private individual who has ceased to be a tax resident in South Africa has a remaining cash balance with a South African bank, not exceeding R100 000, the remaining balance may, on a once-off basis, be remitted abroad, without requiring a tax clearance.

Residents may use the investment portion of their single discretionary allowance (R1 million per annum) and/or their foreign capital allowances to participate in online foreign exchange trading activities.

These online trading activities generally include one or a combination of options, such as trading global currencies against each other, trading a contract for difference, trading in foreign stocks, trading commodities including crypto currencies, and trading foreign indices using the online trading platform of the broker concerned.

Circular 6 provides that residents may not fund their international trading accounts at registered brokers, using South African debit, credit and virtual cards and that such trading accounts should be funded in terms of the single discretionary and/or foreign capital allowances.

We are expecting a new circular to be issued by the SA Reserve Bank any day now, limiting the previous relaxation of the prohibition around individuals and “loop” structures.

It appears that SARB is not happy with transactions that have been entered into where individuals transfer shares held by them (or entities under their control) in South African private companies, to offshore vehicles held directly or indirectly by such individuals.

It is expected that SARB will continue to allow loans to be advanced (using authorised foreign assets), to South African residents. However, we will have to wait for the circular to see what the changes will be regarding equity re-investments into South Africa.

We understand that SARB has met with National Treasury to discuss changes to the “loop” dispensation, and we await the new circular with bated breath.