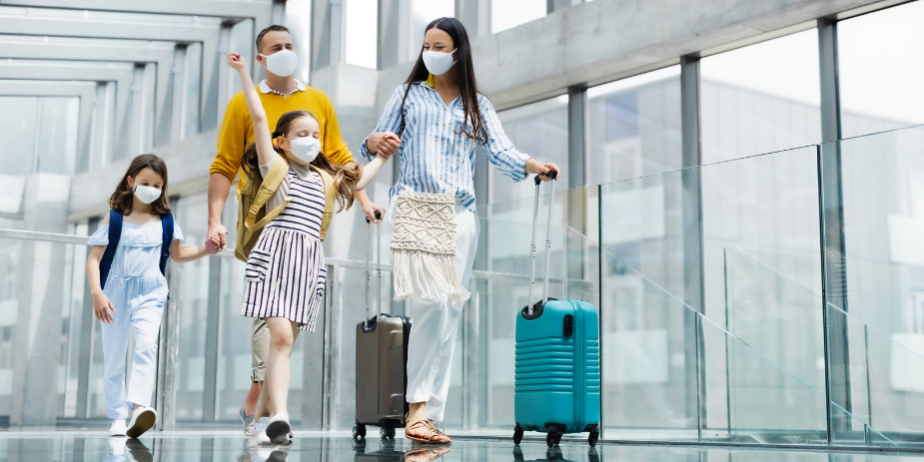 While 2020 has been a year unlike any other and we certainly hope that we are through the worst of it – the infection rates, the lockdowns, the economic impact, the fear and the uncertainty – perhaps we need to realise that this is potentially the new normal and not just an isolated bump in the road.

This week the US Federal Reserve confirmed that interest rates are likely to be held at zero or near-zero levels, at least until 2023.  Similarly, in SA, interest rates have never been this low and the Reserve Bank came close to lowering them even further this week. Economists are forecasting that rates are likely to remain low for “quite a long period.” This impacts the relative attractiveness of cash and bonds and how we see equities performing in a protracted low-interest-rate environment.

Larry Page, the co-founder of Google, is reported to have said in 2015 that he felt that property prices in major global cities would fall, due to working remotely becoming a real option for many as a result of technological innovation.  It has taken a global pandemic that few ever contemplated to get us across that line, but for many, this is now a reality. Commercial property and residential property in major cities will most likely remain under pressure.

In SA, the president announced the relaxation of lockdown to level one – likely the best we’re going to see for the foreseeable future, where the wearing of masks, social distancing, travel restrictions and other behavioural adjustments are likely to become a new way of life.

On 3 November the US is scheduled to host their presidential election.  If Trump once again defies the polls and odds, the uncertainty that has accompanied his tenure is likely to persist for another four years – it certainly will not be new or normal, but it may be our new normal.