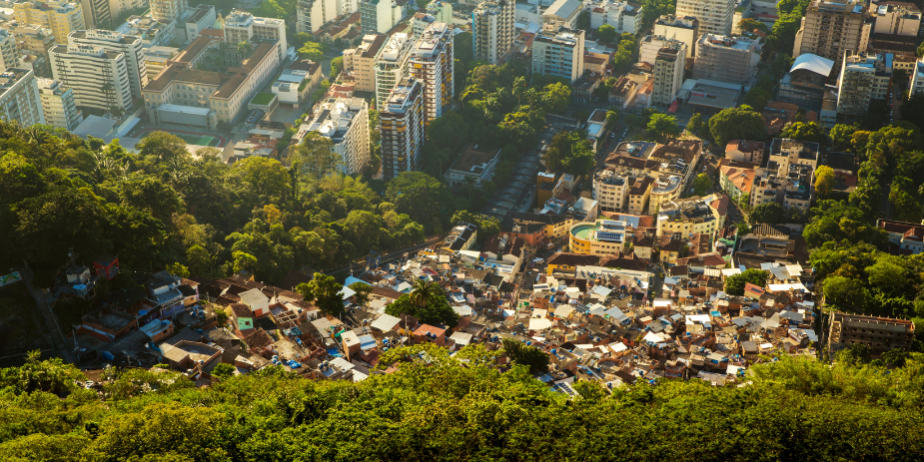 South Africa has one of the highest measures of income and wealth inequality in the world. But we are not alone. The benefits of economic growth in many major developed economies are increasingly not being shared evenly. Governments can play a key role in making economic growth more inclusive through various actions: Rethinking policy goals to better balance prosperity with environmental and social progress; ensuring that education policy addresses the needs of young people from pre-school to university; creating skills and training policies that promote the best use of workers’ talents; implementing job creation policies so that families do not get trapped in poverty; and finally, increasing taxes and transfers which may favour assistance to those in need, whilst limiting tax breaks and allowances that disproportionally benefit high earners.

The manner in which governments respond (or not), to growing income disparities will have a profound effect on each country’s asset classes and currency going forward.