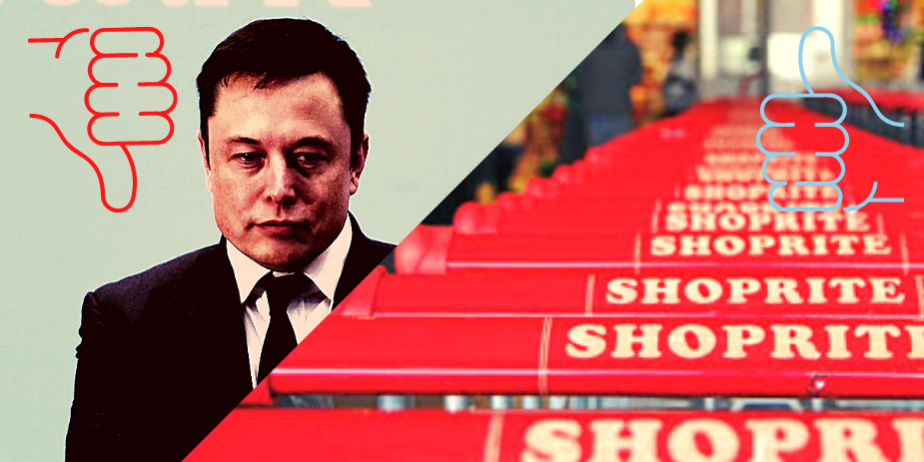 This week’s theme focuses on success and regress over the past week within corporate and country specific contexts. Ironically, we feature the Tesla share price as a loser, although we continue to support the profound innovation and global disruption emanating from the company itself. Conversely, traditional homegrown South African grocer Shoprite, delivered a most impressive result with the share price gaining 28.2% for the week. From a futuristic perspective, we have also included a short video clip of a Sky News interview with Fundsmith founder Terry Smith, who draws parallels between the economic aftermath of the 1918 – 1920 Spanish Flu pandemic, and the potential outcomes following the current Covid-19 crisis. His thesis is that the current recession could turn into a winning decade of growth.