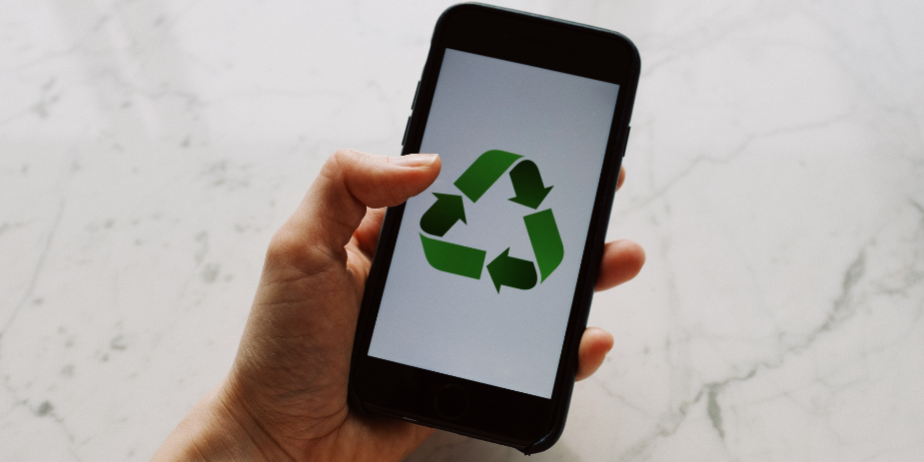 This week’s global news focuses on a somewhat positive aspect of the Covid-19 pandemic – the acceleration in adapting and developing technologies that can minimise the impact on the environment: France is allocating a significant portion of newly available funds to green technology; Amazon is making progress in overcoming legislative hurdles to enable it to deliver goods via drones; and even the gold mining industry is increasingly relying on artificial intelligence to maximise metal extraction from existing assets versus spending more on exploration, and where technology can test alternative scenarios in an operational mine, without having to incur the risk, cost and environmental destruction of unnecessary mechanic intervention.