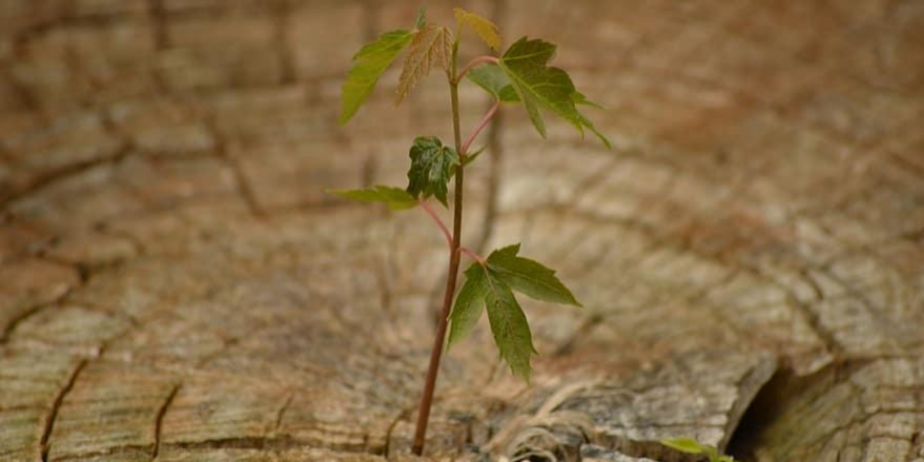 Amazon, Microsoft, Facebook and Tesla are notable beneficiaries of the accelerating trend towards a digitalized economy. This week it was announced that the world’s richest man is now also the world’s first $200 billionaire. Amazon CEO Jeff Bezos broke the wealth barrier on Wednesday as the shares of his company continued to surge on skyrocketing demand for online shopping. He is followed by Bill Gates in second place, Mark Zuckerberg in third, and Elon Musk in fourth.

Without exception, these executives have been strong innovators, and consequent agents for change in both consumer and business behaviour patterns.