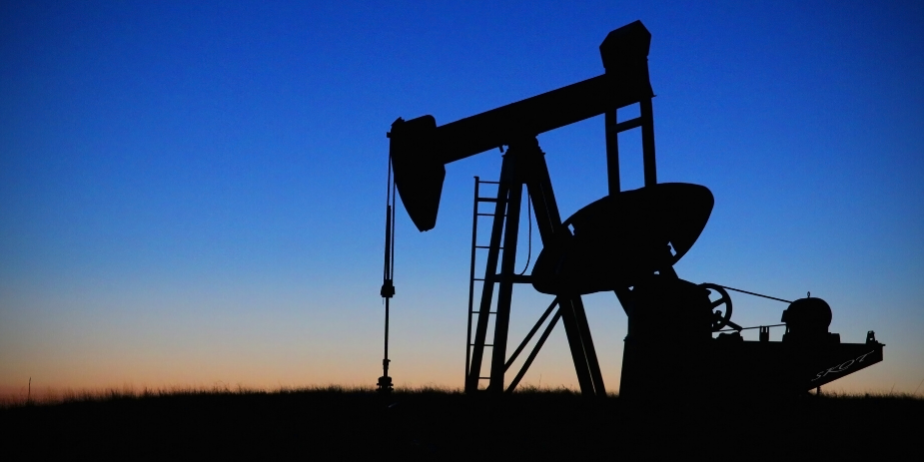 The World Health Organisation has specifically praised South Africa for its ‘incredible’ response to Covid-19. Meanwhile, the global community is in shock over how badly the US is handling the outbreak, with a Paris-based political scientist saying, “America has not done badly, it has done exceptionally badly” and others saying that the response from the world’s richest and most powerful nation has been a lesson in what not to do.

The collapse in oil prices from the coronavirus pandemic is spelling economic calamity for oil-dependent nations like Iraq and Venezuela. Follow this link for an analysis of how the coronavirus has impacted countries around the world.