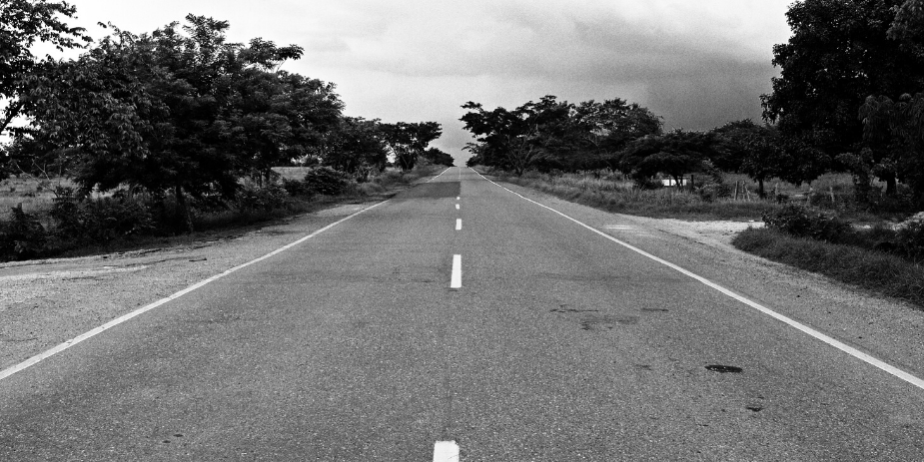 This week was once again positive for equity markets with returns for April now at staggering levels as quantified below. This has been caused by massive central bank stimulus programs across the globe, as well as by optimism that a vaccine against Covid-19 may be brought to market sooner than originally anticipated. Balance this positivity against other realities highlighted in today’s newsletter, for example: Six weeks of jobless claims in the US now totalling over 30 million workers, and US Fed Chairman Jerome Powell’s statement that the country’s economy is at an ‘abrupt halt’. Meanwhile, in South Africa, S&P downgraded us by another notch on Wednesday, and today we exit the World Government Bond Index following the downgrade announcement by Moody’s last month. In our view, this recent widening of a disconnect between stock market prices on the one hand, and economic reality on the other, is unsustainable. We therefore anticipate a correction in equity market prices in the near future and would consider this as a buying opportunity for investors who have been waiting sceptically on the sidelines.