News Flash – the Economic Impact of the Pandemic Emerges 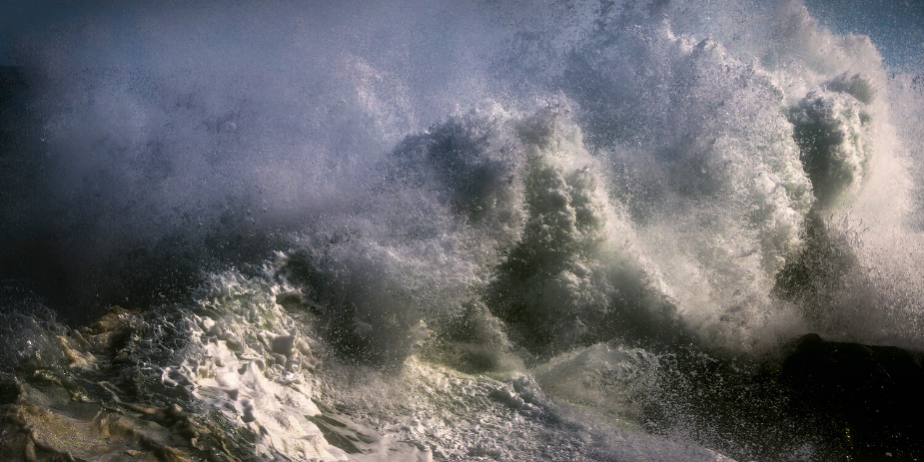 The economic distress in the US came into greater focus today with the announcement by the Labour Department that more than 20.5 million jobs were shed in April. This prompted Michelle Meyer, head of economics at Bank of America, to state that unemployment is “literally off the charts”. The estimated job loss numbers in the nation are now 27 times worse than the worst month experienced in the 2008 Global Financial Crisis and the impacts are being compared to that of World War II in some instances. Meanwhile back in South Africa, the already poor unemployment rate is getting battered further, with Treasury estimating job losses this year at 7 million. Despite this, equity markets are green across the board today and for the week.

Last week we wrote about the disconnect between sharp equity market recoveries and harsh economic reality. Markets are apparently discounting a “V-shaped” recovery, but in our view the uncertainty of the path of the pandemic as expressed by leading epidemiologists, together with consumer behavioural changes, will pose huge challenges for corporate business models that are relying on a short-term recovery.

Our bias to holding quality companies remains,  with this philosophy having served our clients well, both in the lead-up to and during the crisis.