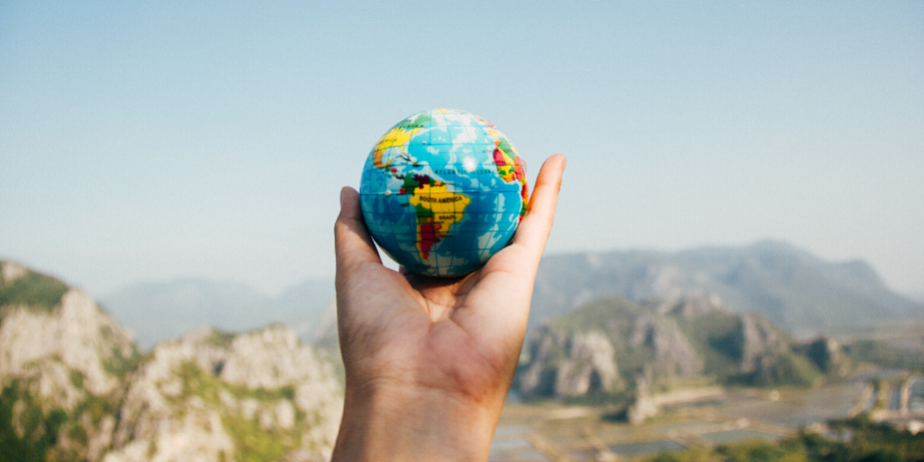 The world has become connected – yet at the same time isolated – as a third of the global population still suffers varying degrees of restrictions placed on their movements. These regulatory measures are warranted and have been effective in “flattening the curve”, but the general environment continues to pose many challenges. As the lockdowns persist, certain regulations are being lifted, but a return to what is considered normal is still far on the horizon.

Dynasty acknowledges that Covid-19 is first and foremost a humanitarian crisis. However, our consistent standpoint since the first regional lockdown on 23 January 2020 by the central Chinese government to quarantine the centre of the outbreak in the Hubei province, is that human and economic health are very much symbiotic. Follow this link for more from Barry Dubb.