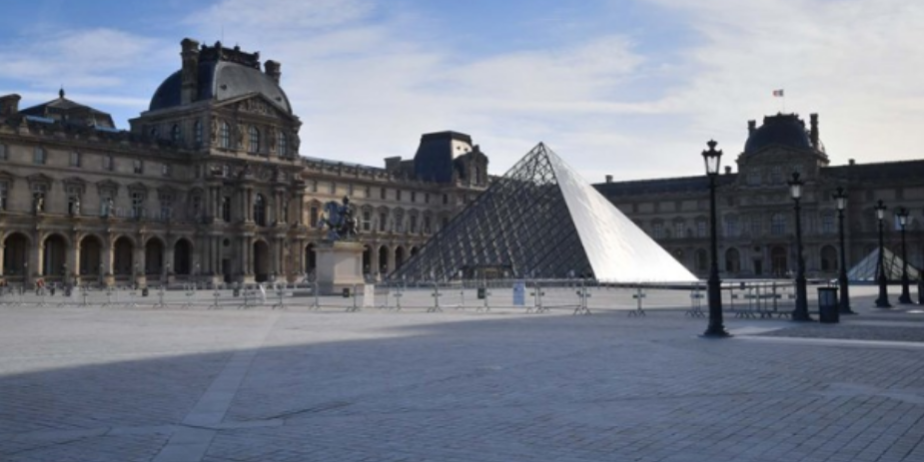 Dynasty acknowledges that Covid-19 is first and foremost a humanitarian crisis. However, our consistent standpoint since the first regional lockdown on 23 January 2020 by the central Chinese government to quarantine the centre of the outbreak in the Hubei province, is that human and economic health are very much symbiotic.

This view is also reflected in the following quotes:

“The expectation of even more fiscal stimulus in the US is starting to creep in, as well as in other countries, but what is more likely to stop the downward trend in equity markets will be positive health news and an indication that shutdowns are coming to an end. We should keep a look out for that.” – Cannacord

“For those that argue that human lives come first and economics second, the evolution of the economic fallout into a humanitarian crisis will become increasingly clear.” – Coronation Fund Managers

This week saw a continued equity rally, capping the 12 days of the strongest market returns in history. It is important to note that the current recovery is based on the massive global stimulus by central banks, together with an expectation of early lockdown removals. Whilst there are encouraging signs in some of the world’s major economies that the rate of infections is slowing, together with an increased possibility of the development of an effective vaccine, many aspects about the Covid-19 disease remain uncertain.

In the absence of any effective vaccination or drug to prevent or treat the disease, we contend that partial regulatory containment measures will remain for some time, whilst the structural damage to the global economy is yet to be reflected in harsh reality when Q1 and Q2 corporate results are released. As such, we believe that the current equity rally may be short-lived.

In an extension of this theme, Nicky Weimar, Group Chief Economist at Nedbank, stated in a webcast earlier this week, that containment measures will be very disruptive to economic growth. This was most evident in China when output fell by approximately 24% in February.

Globally, retrenchments and unemployment are set to increase which will feed into households, limiting their consumer spending. Fixed investment is therefore likely to be a casualty.

A Reuters poll held on 3 April to assess US growth prospects for 2020, showed hugely divergent views, with the most pessimistic forecast being a decline of 10.8% (Goldman Sachs).

The consensus base case is for massive economic contraction in Q1 and Q2, with a view that the global economy will begin recovering in Q3 and Q4.

Meanwhile back in SA, Weimar’s view is that the budget deficit will rise to 8.1% for the year ending February 2021, whilst debt-to-GDP will increase to 90%. GDP contraction is estimated at between 6% and 7%.

The severity of these numbers is of course due to the prevailing economic lockdown, in which 40% of the retail sector, and 56% of the manufacturing sector, are at zero production.

The humanitarian impact of a protracted lockdown of this nature will indeed be tragic.

We conclude with an analogy put forward on 31 March by one of our preferred quality managers, which explains the market reaction to the pandemic as it relates to the virus itself.

“The Covid-19 virus is not fatal for the vast majority of the population. However, where it seems to be lethal is when it encounters someone with an immune system already weakened by age and/or pre-existing ailments.

Similarly, what has increased the impact of the virus, or rather measures to counter it, on the economy and markets is that in this area it has encountered structures with weakened immune systems too.” – Terry Smith, founder of Fundsmith.

As Dynasty, we will continue to be biased to quality style managers who invest in ‘healthy’, resilient and unleveraged companies which are most likely to survive and remain profitable throughout the Coronavirus crisis.