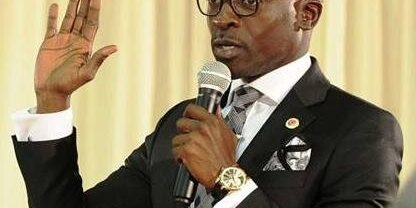 The rand has held up well in recent months, despite political volatility and the downgrade of South Africa’s sovereign credit rating by two rating agencies. This has prompted new finance minister, Malusi Gigaba, to say that Jacob Zuma’s reshuffle of his cabinet has not had much impact on the rand or South African markets.

However, most emerging markets have fared well over the past couple of months, as shown by the Turkish lira gaining in value even as Recep Tayyip Erdoğan has consolidated his political dominance. Last week, the US dollar strengthened and emerging markets weakened – if this trend continues, the effects of the downgrade and cabinet reshuffle on the South African economy could begin to bite.