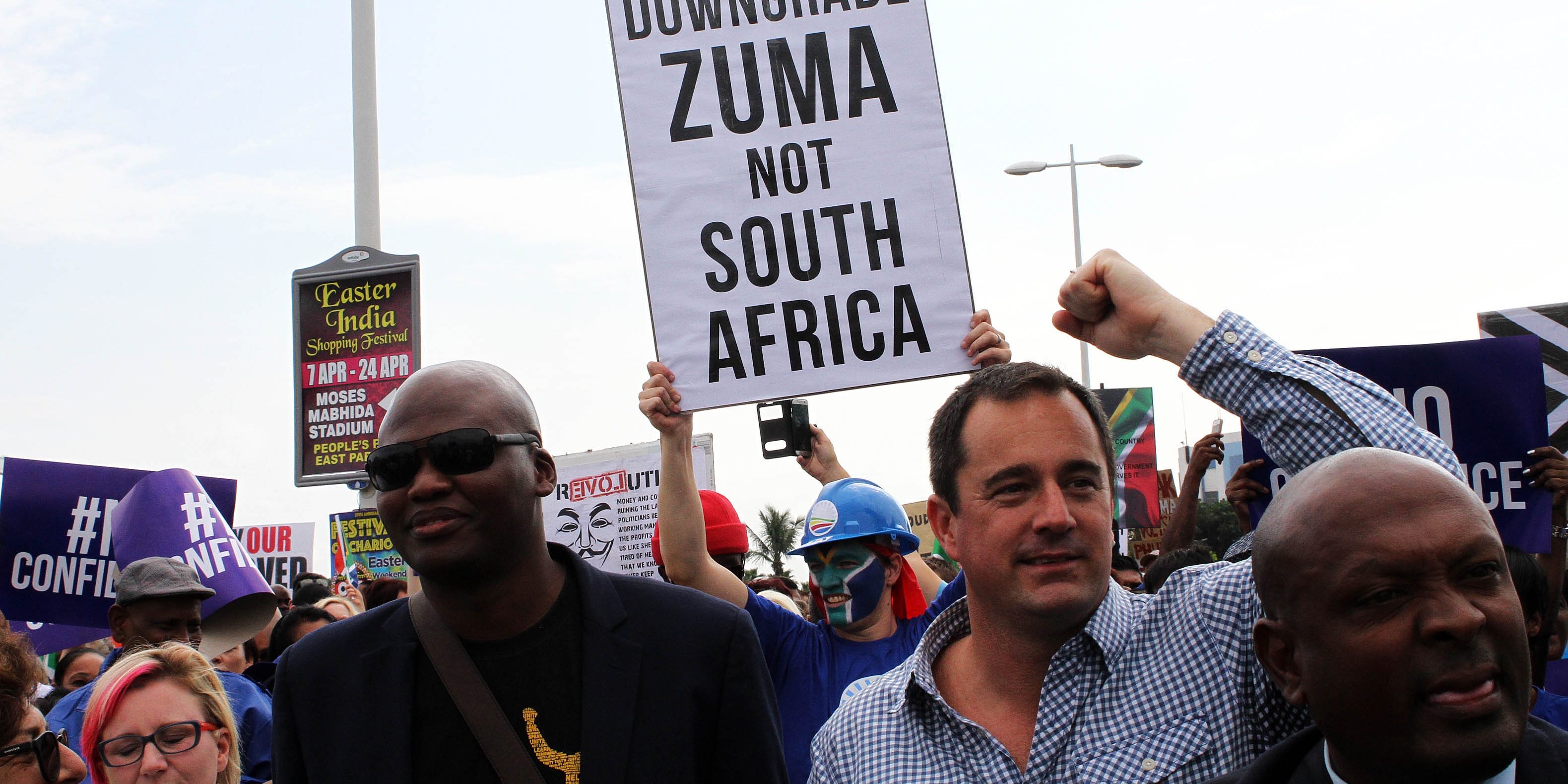 S&P and Fitch downgraded South Africa’s credit rating this week to ‘junk status’, both citing President Zuma’s cabinet reshuffle for their unscheduled decision. The rand is now the world’s worst performing emerging market currency, after being the best performer in the first few months of the year.