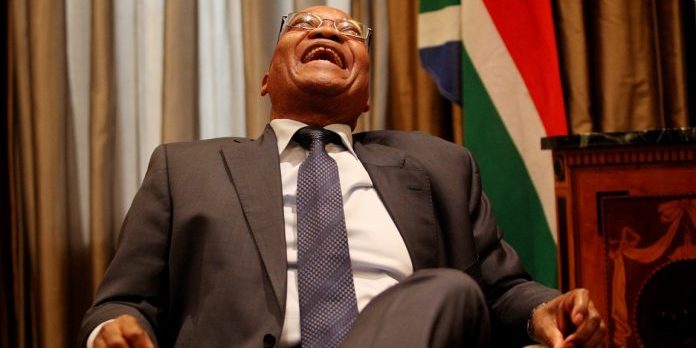 We said that last week was politically charged; this week was even more so. On Thursday, President Zuma reshuffled his cabinet without consulting the ANC’s Top 6, in turn causing upheaval on the markets and in the political landscape. S&P has downgraded South Africa’s sovereign credit rating, the rand has tumbled, and the ANC may fracture in the future.