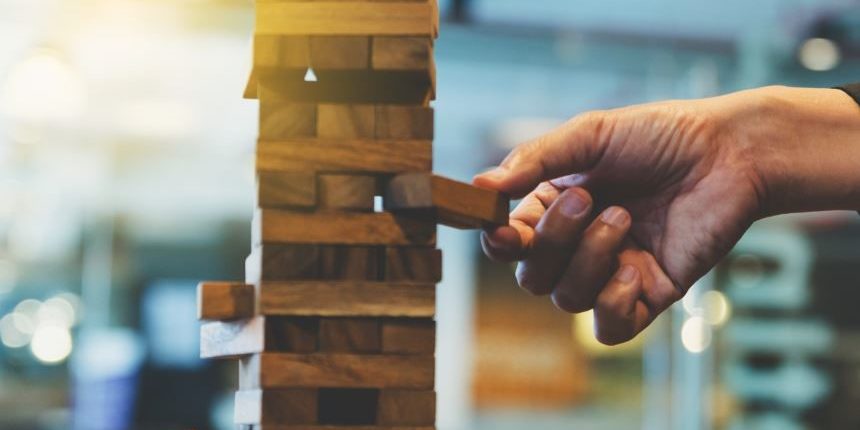 More than a month has passed since President Jacob Zuma removed Finance Minister, Pravin Gordhan, and several other ministers and deputy ministers from their posts in a dramatic midnight cabinet reshuffle. Yet the rand has remained relatively resilient following this unsettling political event—trading today at stronger levels than it was at the beginning of the year.

This may seem surprising, given the fears that the cabinet reshuffle could signal a change to the South African government’s macroeconomic policy as well as a loosening of the purse strings at the National Treasury. The international credit rating agencies take the view that the reshuffle heightens political instability and economic risks.
After the sacking of Minister Gordhan, Standard & Poor’s was quick to downgrade South Africa’s international credit rating to below investment grade, retaining a negative outlook. It maintained the domestic credit rating at investment grade. Fitch then downgraded both our international and domestic credit rating to below investment grade or to “junk status”.
Many investors are asking why the rand has performed relatively well, compared to the turbulence that followed the firing of Minister Nhlanhla Nene in late 2015. Our view is that the performance of South African assets and the local currency is being driven by a general improvement in international sentiment towards emerging markets rather than by specific confidence in the South African economy.

There is a ‘rising tide lifting all boats’ in emerging markets, despite bad news in many key countries. For example, the Turkish lira has also rallied, despite moves from the increasingly autocratic President Recep Tayyip Erdogan to seize more power for his office. And Brazil’s markets have also performed relatively well, despite fresh corruption scandals.
Global investors have more appetite for risk and are searching for yield. Positive news out of China—always good for commodity-producing emerging markets—has also helped. But that does not mean that we should be complacent about the risks that the rand faces for the rest of the year.

We regard South African markets, and the rand, as being vulnerable to a range of local political risks, as well as to any major shocks in the global economy. One local issue looming on the horizon is a pending review of South Africa’s credit rating by Moody’s, the only one of the big three rating agencies that has not yet downgraded us to junk status.
Moody’s has been more patient with us than the other two, and new Finance Minister, Malusi Gigaba, recently met with the agency to try convince it that the ANC-led government is committed to its existing macroeconomic policies and to fiscal consolidation. Nonetheless, it seems likely that Moody’s will downgrade our sovereign credit rating within weeks, as the elephant in the room remains President Zuma.

Should this third downgrade materialise, South African bonds might be removed from the Citi World Government Bond Index, which in turn will force investors to sell, which may cause a fresh bout of rand weakness. Government will also need to pay higher interest rates to its lenders, making it more difficult and expensive for government to borrow from international markets. Even if Moody’s does not downgrade South Africa, there are many other risk factors that remain unchanged.

The Jacob Zuma tenure question remains open, and there is not much chance that he will be replaced anytime soon as president of the country by a more stable and investor-friendly leadership. We are also not relying on the parliamentary vote of no confidence in the President, as it seems unlikely that ANC MPs will vote en masse to remove him from power.

Furthermore, we remain concerned about the slow pace of growth in South Africa. GDP growth was poor last year, and the March cabinet reshuffle, the subsequent credit rating downgrades, and a general lack of business confidence will probably mean that 2017 growth will be suppressed. Added to this is the strong possibility that several parastatals will need bailouts from the Treasury this year— mismanagement of these entities being one of the factors that led two rating agencies to downgrade our credit rating.

Finally, the global political and economic landscape remains unstable. Could we face shocks from President Donald Trump leading his country into a trade war with China or a military engagement with North Korea? Will the elections in several European Union countries and the Brexit separation talks proceed smoothly or will they be tumultuous? It’s hard to say, but any event that spooks international investors could dampen appetite for risk and quickly reverse the rand’s fortunes.

As always, our approach is not primarily driven by forecasts about how local political or geopolitical events will play out, but rather to build well-constructed and diversified portfolios based on more predictable criteria. This helps protect and grow clients’ portfolios with greater certainty over the long term.

Having stated this, we do expect political risk in SA to escalate leading up to the December ANC Elective Conference.