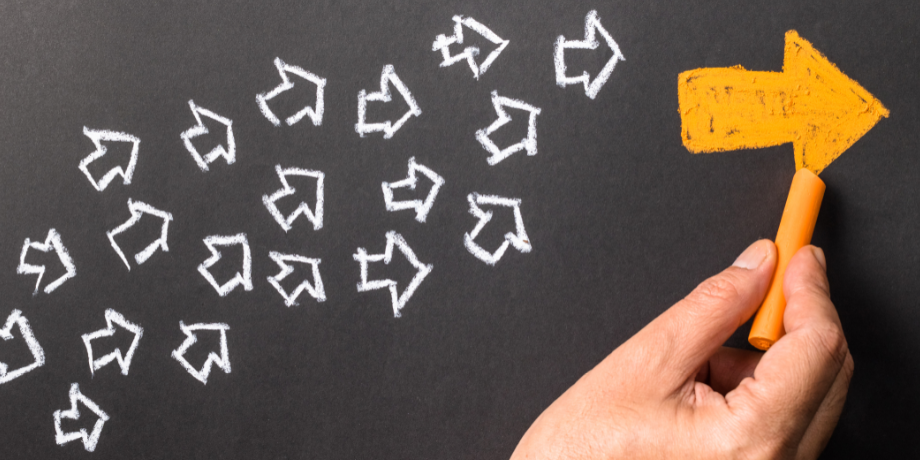 In recent News Flash editions, we have written about the “K-shaped” economic recovery, while today we focus on the sustainability thereof, as well as how governments intend using taxes as an instrument to plug their deficits.

New research from Stanlib highlights just how badly the pandemic battered the world economy in 2020, while offering hope that a recovery is well underway. The research shows that, in the first five months of 2020, the volume of world exports declined by an incredible 17.5%, surpassing the fall-off in global trade that occurred during the global financial market crisis in 2008-2009. There was also a noticeable fall-off in global shipping activity and a recession in global industrial production.

According to Stanlib, the subsequent recovery in the first half of this year has been equally dramatic. It cites monthly data from the Netherlands Bureau for Economic Policy Analysis (CPB) showing that global trade and industrial production have recovered sharply, reaching a record high, in volume terms, during January 2021.

Countries where vaccine rollouts are further down the road are leading the recovery. The US, UK and Europe are said to be on the cusp of a sustained recovery as key sectors of their economies reopen. Revised data from the EU’s statistics office, Eurostat, showed gross domestic product (GDP) in the Eurozone contracted 0.3% quarter-on-quarter, compared with the last forecast of a 0.6% contraction. As such, the contraction rate is slowing, which is seen as a precursor to growth.

In South Africa, the tide also seems to be turning, as a pickup in household spending and robust activity in mining and finance industries helped GDP grow 4.6% in the first three months of 2021—the third-consecutive quarter of recovery. This was better than the 3.2% expansion predicted in the median estimate of 16 economists surveyed by Bloomberg.

“A continued post-lockdown bounce in the economy is no guarantee of robust future growth. In as much as the GDP release points to some good news for now, (sustained good performance from metals mining and a deeply negative base aside), the release tells us almost nothing about the economy’s ability to keep on growing after the initial post-lockdown bounce.”

“But the point will come where the spending taps will need to be switched off [and] the economy  [will need to] stand on its own two feet again. When this is remains to be seen, but for now the sun is shining and the roof is being fixed.”