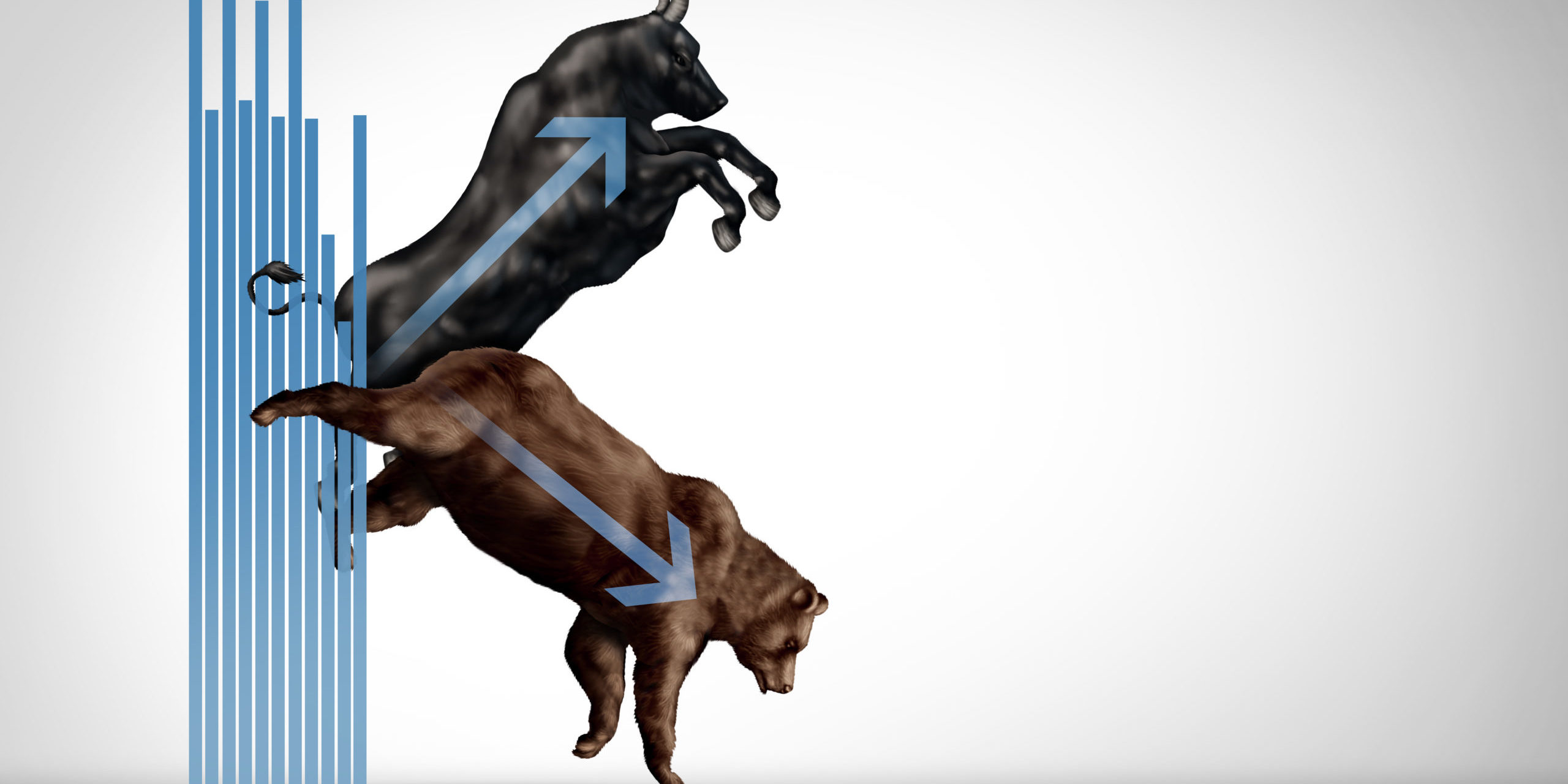 In August 2020, we postulated as to whether the recovery of the world economy would take the shape of a V- or a U- or an L. What we are seeing emerge instead is a K-shape recovery, where different parts of the economy and different countries recover at different rates and in different magnitudes.

A K-shaped recovery could transform the structure of the global economy as the paths of different sectors and markets diverge. For instance, we are seeing countries with faster vaccine rollouts, such as the US, rebound faster and stronger than poorer countries with uneven vaccine rollouts. This could exacerbate inequality between rich and poor nations, as US Treasury Secretary Janet Yellen, warned this week.

The South African Reserve Bank (SARB), meanwhile, expects the South African economy to show its own K-shaped recovery. Mining and agriculture have started to bounce back, while manufacturing finance, transport, construction and trade are yet to fully recover. There is also divergence between different groups of workers, with less-skilled workers being less protected than white collar professionals.

“Recoveries are also diverging dangerously across and within countries, as economies with slower vaccine rollout, more limited policy support, and more reliance on tourism do less well.”

– Gita Gopinath, chief economist for the IMF (in a recent blog post)

​“The K-shaped recovery is just a reiteration of what we called the bifurcation of the economy during the Great Financial Crisis. It really is about the growing inequality since the early 1980s across the country and the economy. When we talk K, the upper path of the K is clearly financial markets, the lower path is the real economy, and the two are separated.”

​“Unlike most previous recessions, the recovery from pandemic conditions is uneven across sectors, raising the spectre of a K-shaped recovery. The Covid-19 recession is atypical: it differs from other recessions both in terms of its origins (policy directive) and in terms of its nature (a halt in activity for most of the economy).”