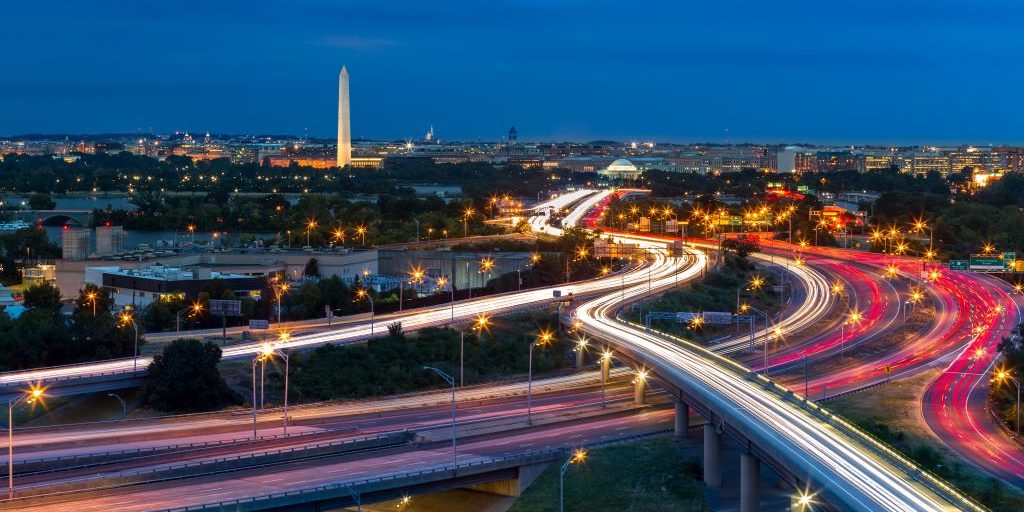 US President Biden has set out the first part of a grand infrastructure and jobs proposal, which will see $2 trillion ploughed into America’s infrastructure and its shift to greener energy. The White House plans to pay for the proposal by raising corporate taxes and eliminating tax breaks for fossil fuels. The massive spending on infrastructure could boost prices of commodities such as copper, lithium, and cobalt, with prices already climbing because of China’s investment into its own infrastructure.

South Africa also has plans to launch a massive Public Works Programme, which would create employment and help repair and create badly needed infrastructure at all levels—national, provincial and municipal. Dynasty has not focused directly on the resources sector, with our quality funds instead focusing on sectors such as technology, consumer staples and health care. However, those clients invested directly and indirectly in our selected tracker funds have exposure to mining companies to varying degrees.

“Today, I’m proposing a plan for the nation that rewards work, not just rewards wealth. It builds a fair economy that gives everybody a chance to succeed.
And it’s going to create the strongest, most resilient innovative economy in the world. It’s not a plan that tinkers around the edges. It’s a once-in-a-generation investment in America, unlike anything we’ve seen or done since we built the interstate highway system and the space race decades ago.”