When stimulus is withdrawn… 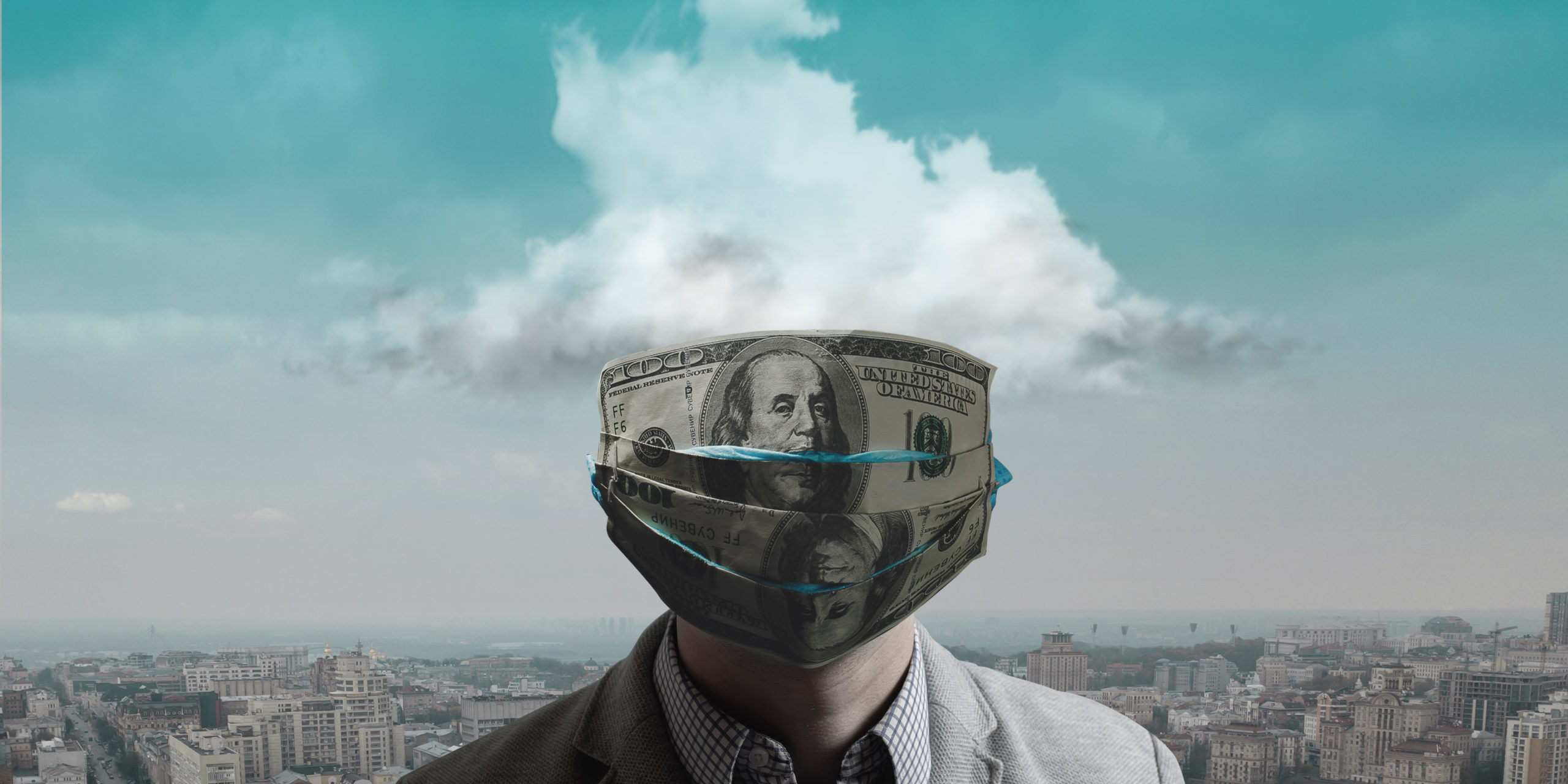 Generous central bank and government stimulus programmes have helped to keep the world economy and equity markets afloat since the start of the pandemic. As vaccination drives accelerate across the globe, economists and analysts are speculating about what will happen when these programmes run to an end. Equity markets in China offer us some insight, and it’s not pretty.

The CSI 300 Index has lost 15% since climbing to a 13-year high last month, with concerns over tighter monetary policy replacing optimism on the outlook for economic recovery.

According to Bloomberg, many central banks around the world are grappling with the aftermath of last year’s multiple interest-rate cuts and trillions of dollars in stimulus: The Federal Reserve and the European Central Bank plan to keep policy loose for now; some are increasing borrowing costs to deal with inflation risks, including Brazil, Turkey and Russia; Norway is also turning more hawkish; and South Africa this week opted to keep its interest rates unchanged.

“We think the biggest risk faced by investors between now and the end of 2022 is a premature tightening of liquidity conditions. If central banks were to step in too early relative to when markets expect them to do so. It is a world where we would have an inevitable precipitous fall in asset prices.”