Environmental concerns and human rights under the investment spotlight 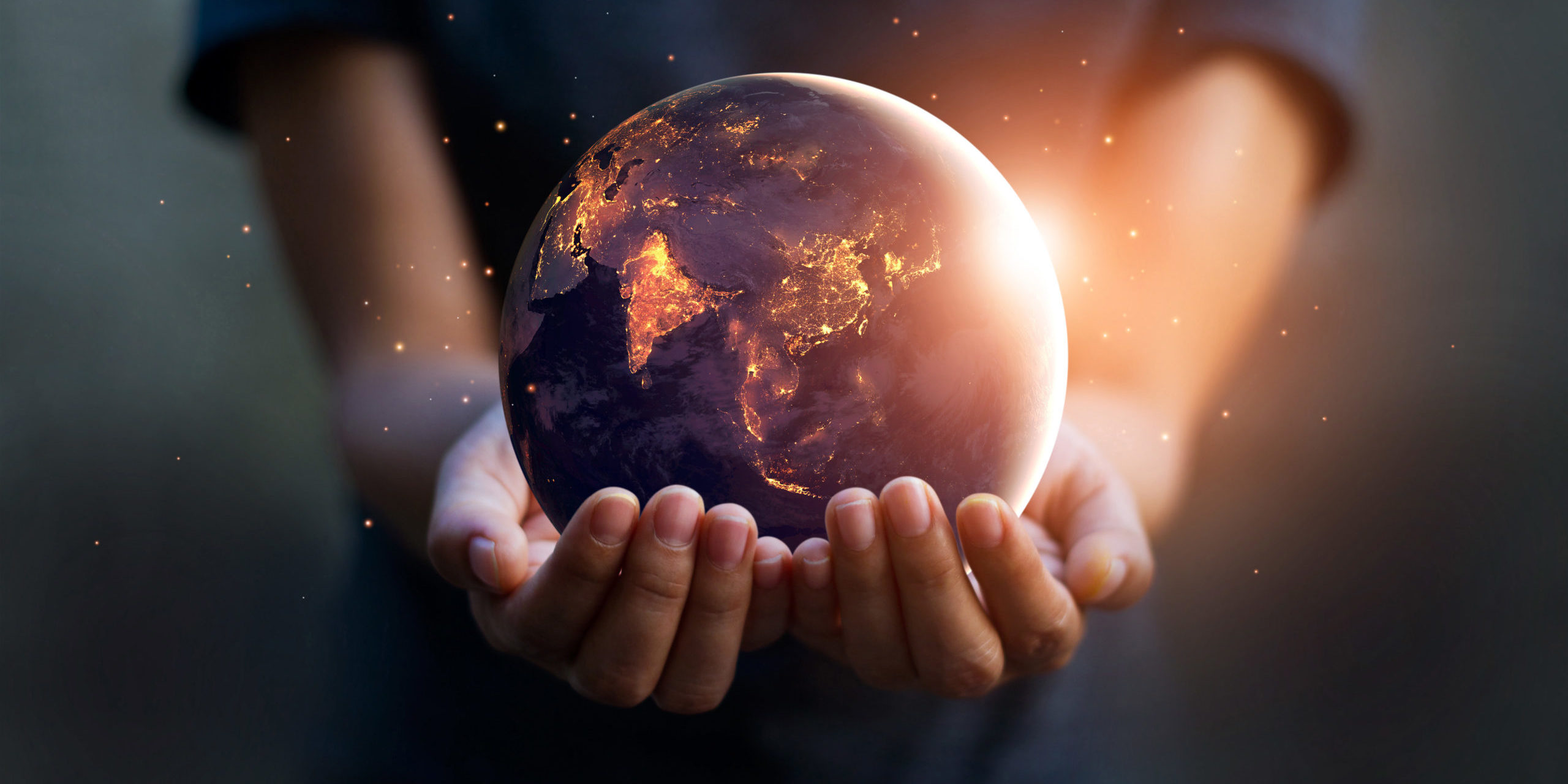 Fund managers around the world are scrutinising human rights and environmental concerns in their investment decisions. BlackRock—which last year committed to selling stakes in fossil fuel companies—has signalled that it now plans to press companies about their policies related to human rights, as well as biodiversity, deforestation and water.

Economists forecast that a failure to cut pollution could cost governments around the world billions, according to University of Cambridge economists who used artificial intelligence to forecast climate change’s effect on sovereign credit ratings. The European Union, meanwhile, is facing off with China about its human rights record as well as mulling sanctions against Chinese officials over alleged human rights abuses.

Yet it remains to be seen if all the talk about human rights and climate change translates into investor action against nations and organisations with poor social and environmental track records in the short term. Certainly, investors climbed into Chinese assets last year, undeterred by human rights controversies such as the crackdown in Hong Kong and suppression of the Uighur minority.

“To deny people their human rights is to challenge their very humanity.”