The great paradox – How the pandemic contradicts human progress 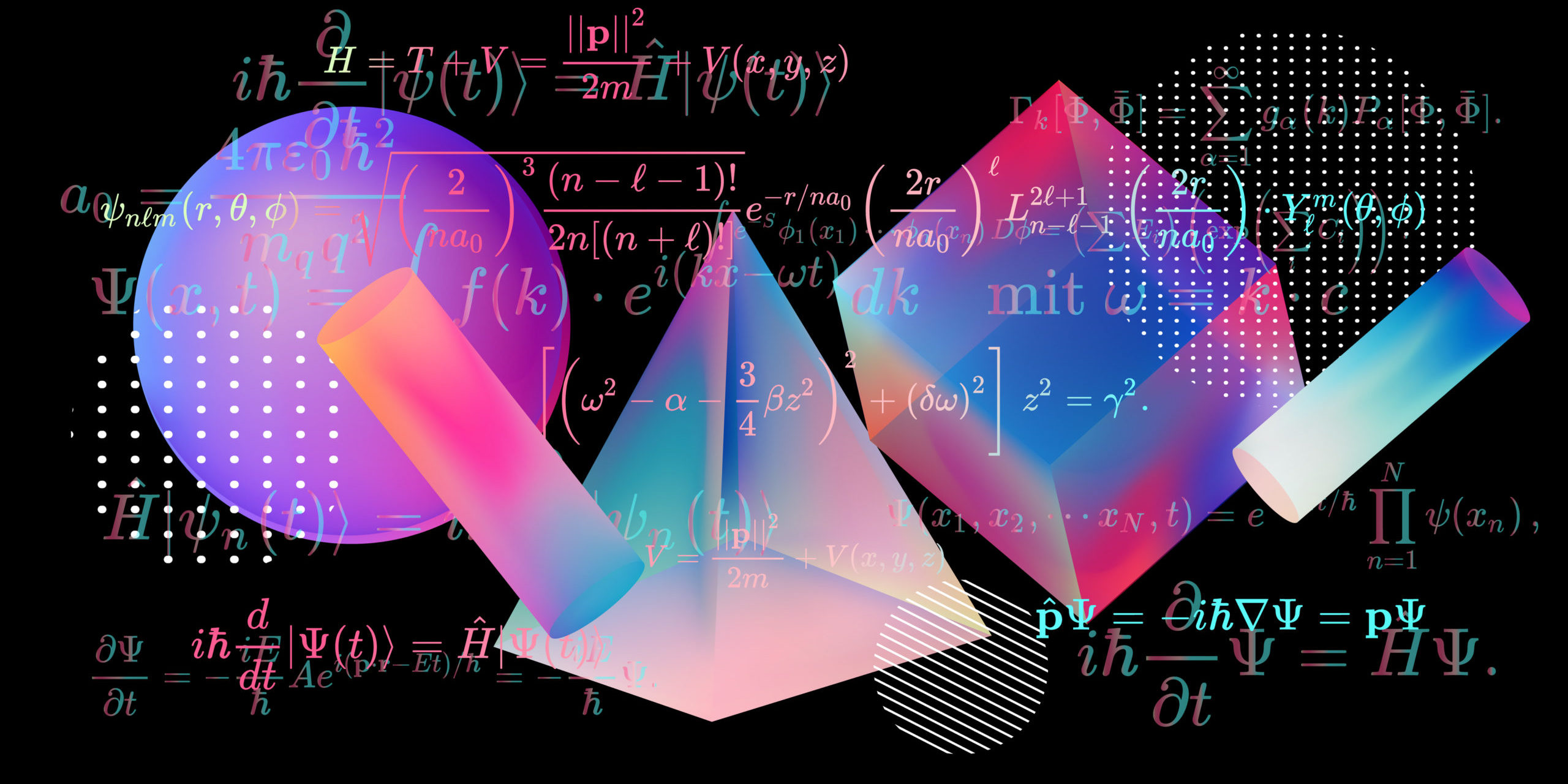 Australian virologist and Nobel prize winner Sir Frank Macfarlane Burnet declared in 1962 that one of the most important revolutions in history was the “virtual elimination of social diseases”. After all, within two decades, smallpox and polio would be eliminated from most advanced nations. Yet, according to the Financial Times, Burnett had not fully considered the “paradox of progress”: The more humans continue to destabilise the planet in the pursuit of advancement, the more pathogens are unleashed. For every human advance, from speed of travel to intensity of farming, there are hidden dangers. The same factors that allow us to create food surplus and vaccines open us up to the risk of pandemics worse than the one we are experiencing right now. As humans tip the world into disequilibrium through population increases, destruction of biodiversity, and the raising of atmospheric temperatures, the greater the threat of pathogens we cannot control.

This is where the great paradox emerges in that by definition, a paradox is a statement or proposition that seems self-contradictory or absurd, but expresses as a possible truth. The paradox principle is illustrated in the above graphic as floating 3D solids in zero gravity.

“By denying scientific principles, one may maintain any paradox.”