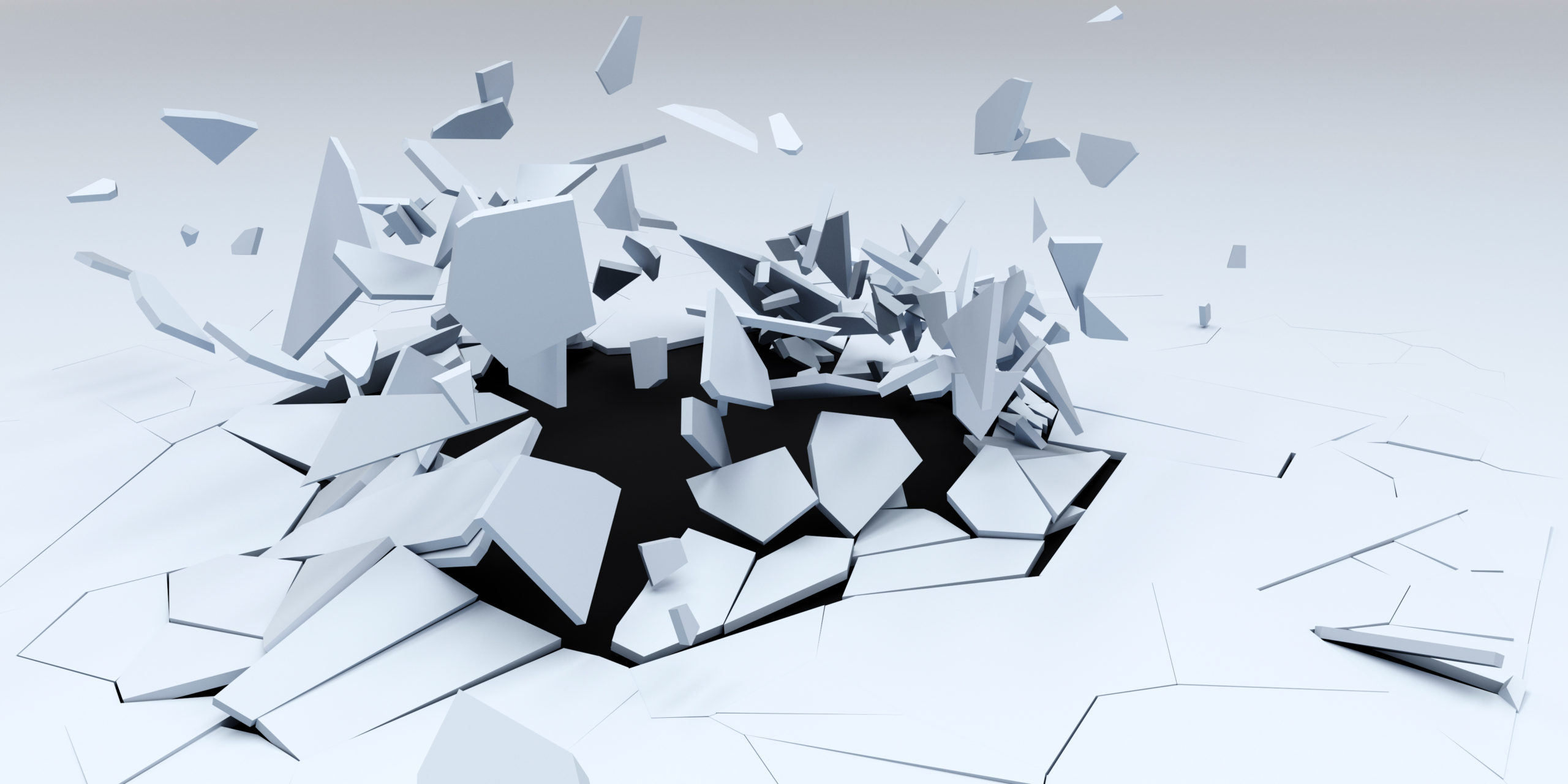 Economists and analysts have, from early in 2021, signalled the danger that stock markets may face a ‘taper tantrum’ this year – in other words, a surge in US treasury yields in response to an indication that the Fed may begin tapering quantitative easing, despite the Fed’s continued reassurances to the contrary. The fear is that a rise in bond yields would lead to a sell-off in global equity markets.

The taper tantrum in May 2013 saw US 10-year bond yields spike overnight from around 2.15% to nearly 2.55%, but only caused a very temporary fall in stock markets. The MSCI World Index retreated 7.6% over the following month and recovered over the subsequent months to end the year nearly 11% higher than the May peak.

This week, we saw evidence that a sequel to that taper tantrum may arrive soon. US stocks declined on Thursday after the Fed predicted an increase in consumer prices from mid-year. The 10-year US government bond yield was up 0.07% at 1.54% at closing time, having risen from 0.93% at the beginning of 2021. South Africa could be as vulnerable to Taper Tantrum 2 as it was to the last one, so it’s worth watching for the potential impact on the rand and government bonds.

“Because of the massive programs that have happened, the stimulus that is happening, the dollar being the world’s reserve currency, there is clearly a trend to stoke inflation and it is going to come. Again, I don’t know when and how, but the interest rates have been steepening and they should be steepening further.”