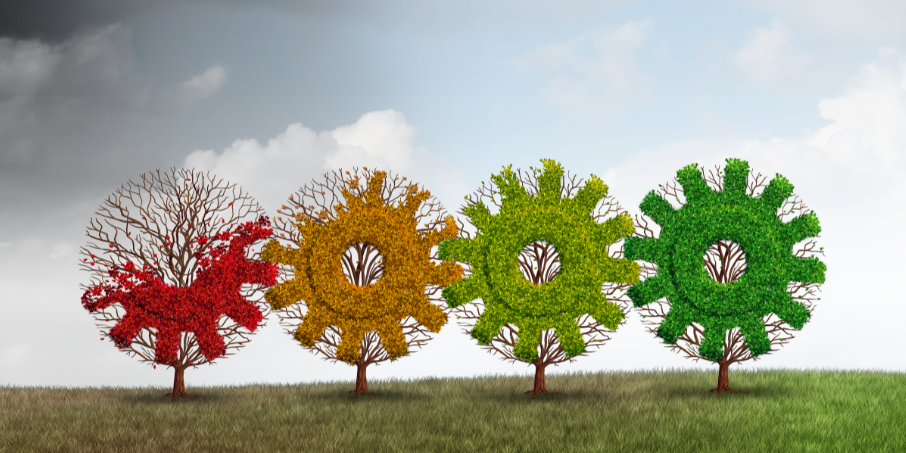 Despite steep losses in US stocks on Wednesday and Thursday, much of the narrative this week focused on how the world economy will move beyond the pandemic into recovery. With more than 225 million vaccine doses already administered across 100 countries (according to Bloomberg) – and an accelerated pace of inoculation – hopes are rising that the worst of the pandemic will soon be behind us. This along, with continued stimulus and government relief efforts, could set the stage for a strong economic recovery in the second half of the year.

In South Africa, the Finance Minister’s Budget Speech highlighted the many challenges the country will face in recovering from the pandemic, including its high wage bill, rising debt burden and failure to meet its revenue collection targets. On the upside, money has been found to fund a vaccination programme without significant tax hikes. There were no shocks (like a wealth tax which we argued against in our opinion piece dated 12 February), but there were also no bold reforms aimed at catalysing economic growth beyond Covid-19.

“The most essential factor to economic recovery today [1932] is the restoration of confidence.”

–Herbert Clark Hoover, American politician, businessman, and engineer, who served as the 31st president of the United States from 1929 to 1933