We are expecting bad news in the 2021 Budget Speech, but not a wealth tax 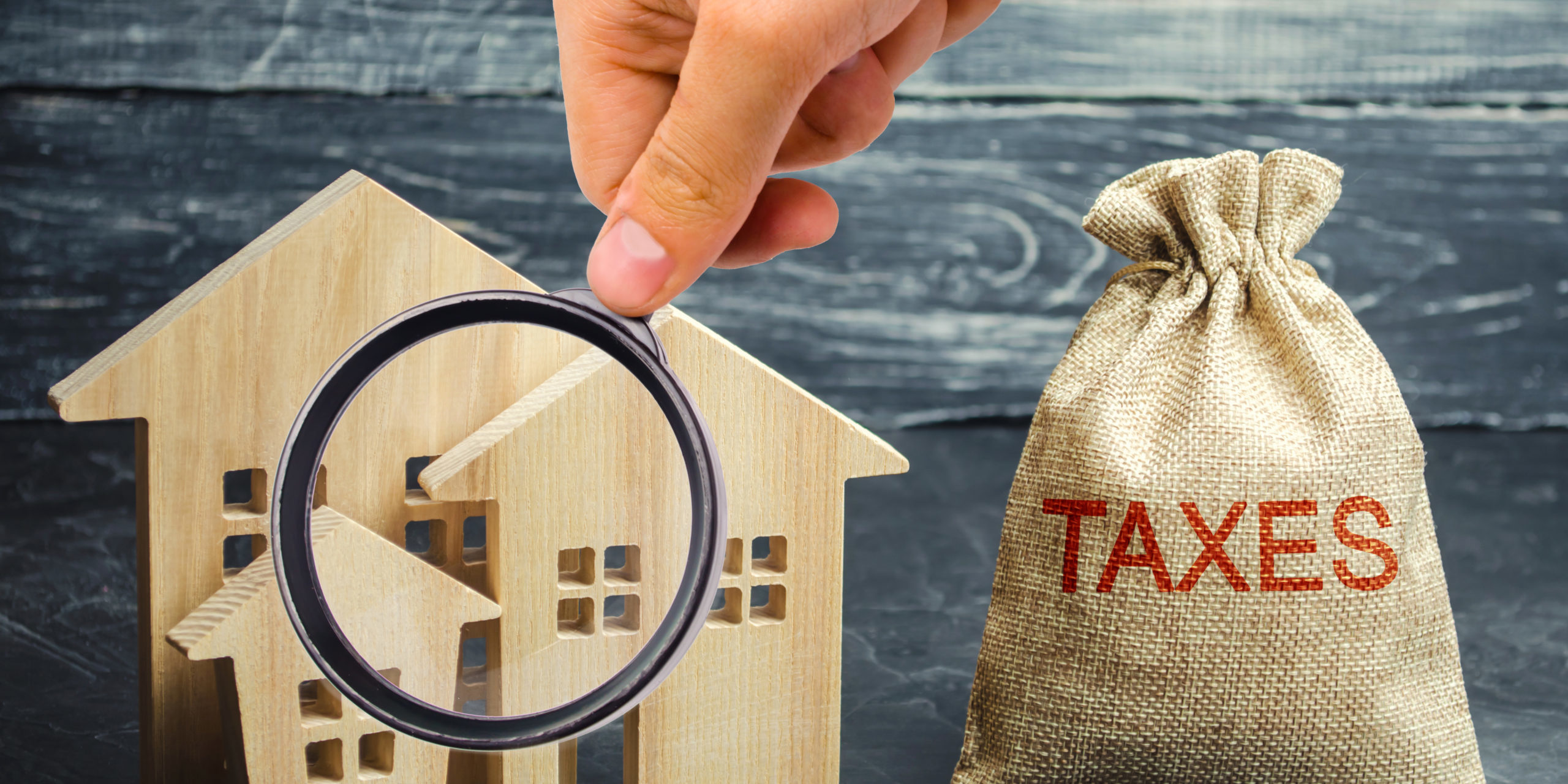 Given South Africa’s structural inequalities, historic injustices and high poverty, taxing the rich to uplift the poor is an idea that resonates with many stakeholders in our society. It’s thus unsurprising that the debate about whether the government should introduce a wealth tax has flared up again at a time when there’s an urgent need to pay for vaccines and reset a pandemic-battered economy.

A group of academics poured fuel on the fire in January with a study claiming that a wealth tax could raise R160 billion and help narrow inequality in a nation where they say the most affluent 1% owns 55% of personal wealth. The study was carried out by groups that include the World Inequality Lab of which Thomas Piketty is co-director.

It proposed a range of taxes on net wealth of above R3.82 million rand. “Under the moderate tax scenario, about 350,000 individuals would be subject to the tax, with the level ranging from 3% to 7% depending on affluence,” says the Bloomberg report. Since then, we’ve seen many passionate arguments both for and against a wealth tax.

Our clients fall into the group that would be targeted for such a wealth tax, and some are concerned about whether we can expect to see one introduced in the budget this year. Before we delve into the reasons why we don’t expect to see a wealth tax in this year’s Budget Speech, I’d like to clarify what a wealth tax is and how it’s different from the many other taxes high net-worth individuals pay.

“Wealth tax is also called “capital tax” or “equity tax” and is imposed on the wealth possessed by individuals in a country. The tax is usually on a person’s net worth, which is assets minus liabilities. These assets include (but are not limited to) cash, bank deposits, shares, fixed assets, personal cars, assessed value of real property, pension plans, money funds, owner-occupied housing, and trusts.”

New taxes would be unpopular

As such, this would be a new tax proposed on top of income tax, capital gains tax (CGT), transfer duties, estate duties and a long list of other taxes and duties you pay each year. Such a tax would naturally be unpopular with those who would need to pay it, especially when taxpayers across the board are aggrieved about the heavy tax burden they bear.

With fewer than 3 million South Africans paying 97% of all personal income tax in the 2019 tax year – in turn, accounting for nearly 38.3% of total tax revenues – higher income earners are already making a significant contribution to the fiscus. Those earning above R1 million a year paid around 37% of assessed tax, despite forming only 3.8% of the population.

It’s difficult to make a strong case for a new tax when citizens are reminded nearly every day in the Zondo Commission proceedings about how government funds have been squandered and misappropriated over the past decade. Potholed roads and load shedding are constant reminders that tax money is not wisely spent in South Africa.

The Treasury is thus sensitive to the dangers of squeezing wealthier citizens too hard. There is a real danger that a wealth tax could nudge more high net worth individuals to exit the country, incentivise tax avoidance and evasion, and disincentivise investment at a time the country needs it most.

There are easier levers to pull than a wealth tax

The next reason we believe Treasury and the Finance Minister will not rush into a wealth tax this year is that it’s a complex mechanism for raising revenues compared to some of the other levers they can pull. For example, SARS still has some low hanging fruit to harvest in pursuing non-compliant taxpayers and addressing issues such as transfer pricing.

Furthermore, government can, with a stroke of a pen, raise taxes that are primarily paid by wealthier taxpayers. It could add a new super income tax bracket, for instance, or adjust the taxation rate for earners in the top bands. Though dividends, CGT, transfer duties on more expensive properties and estate duties make relatively small contributions to the fiscus, they can also easily be increased.

A wealth tax, by contrast, will be monstrously difficult to implement, enforce and administer. New legislation and definitions will need to be drawn up. Reliable ways of measuring net wealth will need to be developed – easier said than done when many affluent families have wealth in multiple currencies and jurisdictions and in vehicles like trusts.

Plus, there is the matter of fairly valuing and taxing an asset when it could be worth less or more tomorrow than it is today – perhaps forcing the asset owner to sell so they can pay the tax. Of course, the idea of a wealth tax may well also encourage taxpayers to find creative ways to mask their real wealth, which in turn could eventually affect the capital gains and dividends tax takes.

All of that said, Finance Minister Tito Mboweni, has more political cover than ever to further increase the tax burden on the wealthy. We are not optimistic that government will win its face off against the public sector unions about wages, the need for vaccines is urgent, and the fiscal cliff is fast approaching.

We believe that higher taxes on the affluent are not the answer. From Harold Wilson’s 95% supertax in 1960s Britain (which sent popstars packing for Monaco) to François Hollande’s more recent 75% supertax in France, there are countless examples about how excessive taxation can backfire via the Laffer Curve.

The best way to fix public sector finances and uplift the poor is to implement policies that incentivise investment and economic growth. Yet we are not seeing much appetite for genuine economic reform from the government. We will watch the Budget Speech with great interest, and will be ready to provide advice, no matter what Minister Mboweni has in store for our clients on February 24.