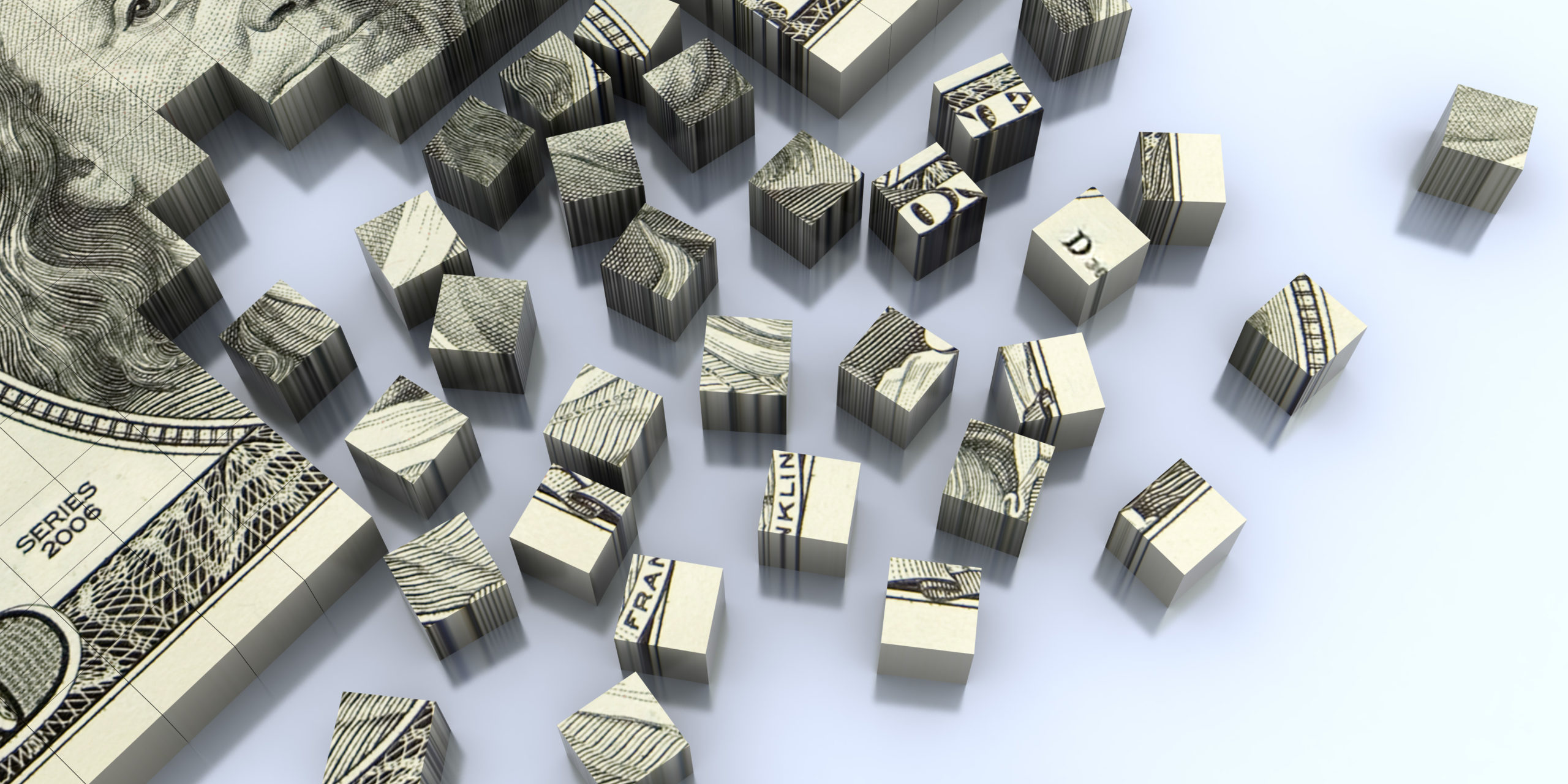 This week’s News Flash does not include much on current affairs, focusing instead on the highly topical and contentious subject of taxing wealthy individuals. As we show in our headline article for the week, a wealth tax is not a new (nor a necessarily good) idea, but it is one that has gained traction in recent years. The economists, Joseph E. Stiglitz and Thomas Piketty, are among the most passionate advocates for wealth taxes as a way to level the playing fields and address inequality, going as far as to argue that billionaires should be taxed out of existence.

However, the debate is growing about whether the wealthy are paying enough tax in countries such as Canada, the UK, Peru, South Africa, and in the US at both a federal and state level. As the world tries to rebuild after the coronavirus crisis, we can expect to see this debate become more heated in the months to come.

“Congress can raise taxes because it can persuade a sizable fraction of the populace that somebody else will pay.”