News Flash – Understand the True Value of the Assets you Own 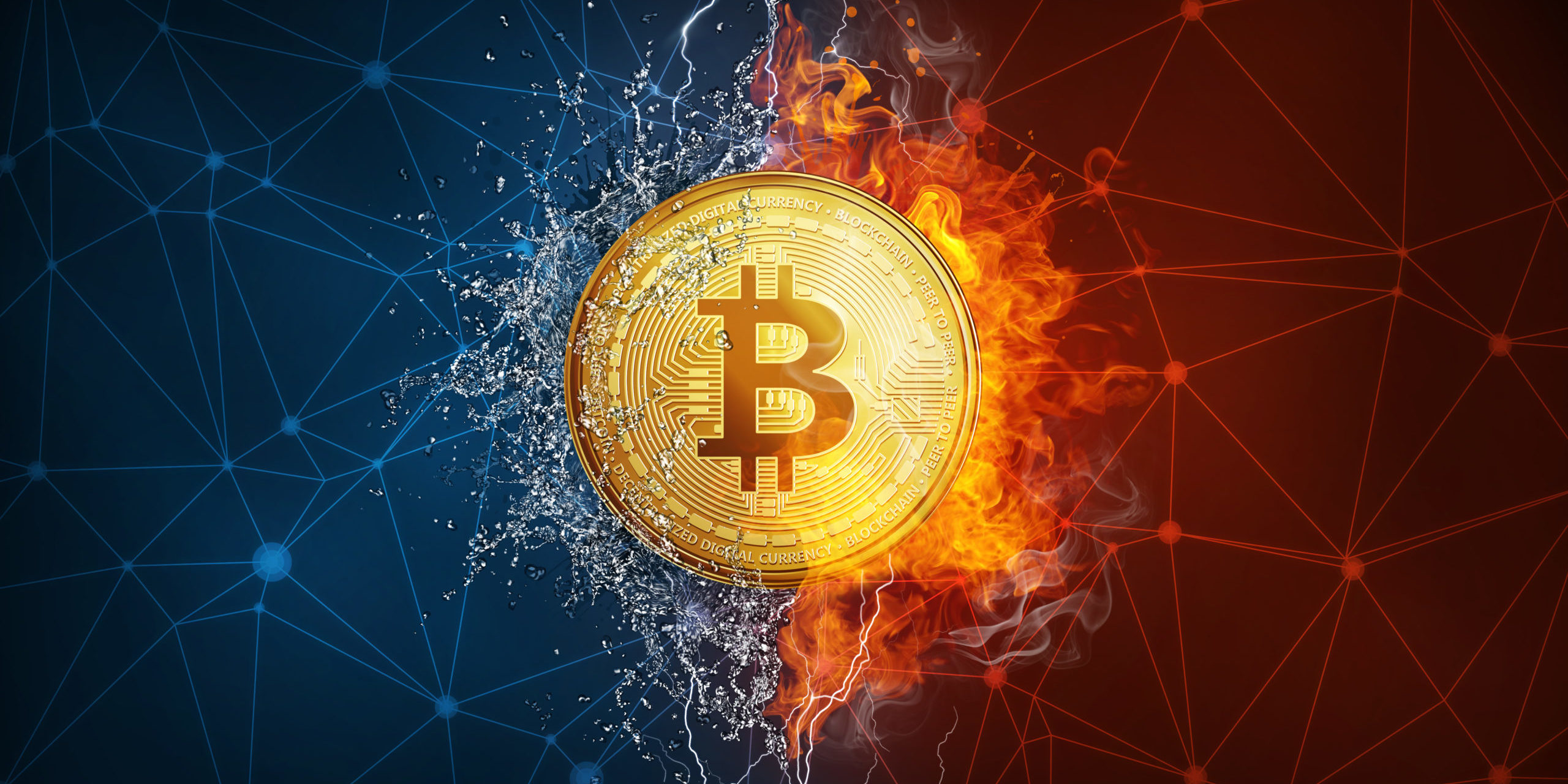 Bitcoin again captured news headlines as the cryptocurrency surpassed the $54 000 level on Friday. The currency has moved more mainstream with companies such as Tesla and MicroStrategy having recently acquired/added to their holdings, and PayPal allowing 346 million users to buy and spend Bitcoin on their platform. But the explosive rise in the Bitcoin price can also be attributed to it being perceived as a store value by certain demographics (millennials and Silicon Valley types), implying recognition that they have enough clout to influence prices. In this light, it was interesting for us to revisit an opinion piece published by ourselves on 30 November 2017. Shortly thereafter, during the period January to February 2018, the price of Bitcoin fell by 65 percent, and by November 2018 the price of Bitcoin was below $4000, representing an 80% decline from its peak the previous January.

Back to this week, when Bitcoin reached record highs and is now closing in on a market capitalisation of $1 trillion.

The current divergent views on Bitcoin are aptly summarised in today’s Bloomberg News: “Crypto believers are duelling with the sceptics for the dominant narrative around the climb: the former see an asset being embraced for its ability to hedge risks such as inflation, while the latter sense a precarious mania atop waves of monetary and fiscal stimulus.”

Meanwhile, regulatory risks remain: This week US Treasury Secretary Janet Yellen called Bitcoin “highly speculative”, while in January the UK regulator warned that Bitcoin buyers could “lose all their money”.

“Bitcoin is a highly speculative asset”

–  Janet Yellen, US Treasury Secretary (as quoted in an interview with CNBC on 18 February)