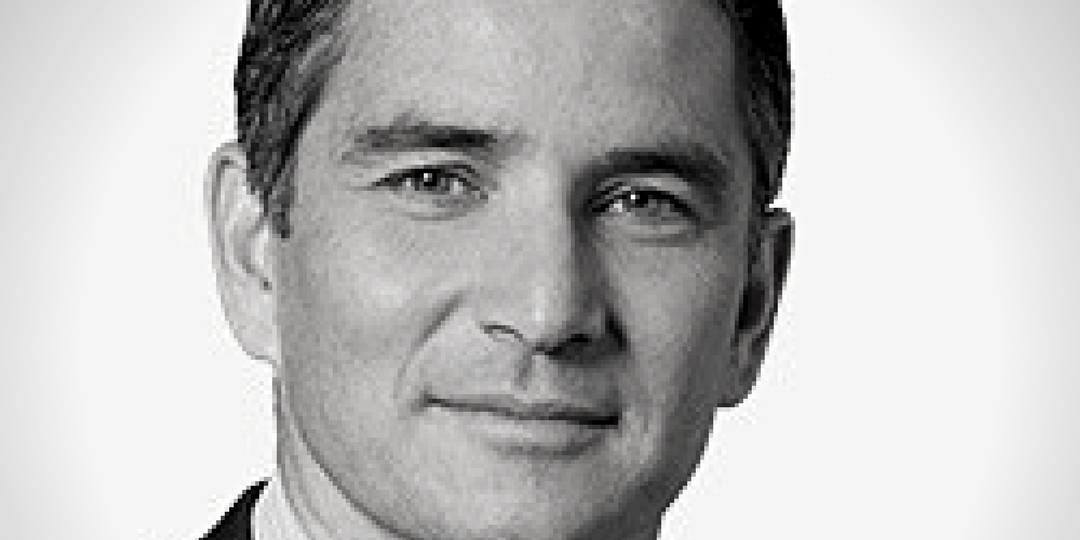 We at Dynasty are increasingly being requested by clients to pass an opinion on Bitcoin.  In our view, the Bitcoin hype is directly correlated to the sharply appreciating trading price.  The more it goes up, the more it sparks the public’s interest. We came across the following article from a respected, senior fund manager at Coronation, Neville Chester which provides some insight as to where the value lies in Bitcoin.

Neville’s view is largely similar to ours, except for the fact that we’re not sure whether Bitcoin could indeed establish itself as the pre-eminent cryptocurrency. Neville feels that it won’t.

Theoretically, as Neville says, a functional currency needs to offer both a store of value and a medium of exchange.  Bitcoin does not meet these dual criteria. However, one may argue that this definition is outdated, as even the US dollar may fail the “store of value” test, given the Fed’s ability to print dollars – as has been the case since the Global Financial Crisis in 2008/2009.

We hope you find this article thought provoking.

BUT THE FUTURE OF BLOCKCHAIN IS BRIGHT

Neville is a senior member of the investment team with 20 years’ investment experience. He joined Coronation in 2000 and manages Coronation’s Aggressive Equity strategy.

When is a bubble not a bubble? When it is a new paradigm, of course! Throughout history, every time a bubble gathers momentum, there has always been a strong and often logical (though not always) explanation for why there was no bubble. Towards the end, the defenders become louder and more assertive against the naysayers, until it all comes crashing down.

Bitcoin was recently described by Jamie Dimon, the CEO of JP Morgan, as a “fraud”. I prefer the term used by the Financial Times: “mass delusion”. A fraud implies a conscious effort by a group of individuals to steal money from another, whereas what we see with Bitcoin is not that.

I would, however, categorise the raft of ‘Initial Coin Offerings’, or ICOs as they are referred to, as something more akin to fraud. Increasingly companies, in a completely unregulated fashion, are launching myriads of copycat ‘coins’ in the hopes of raising cash from gullible participants who are hoping to cash in early on the next Bitcoin.

But we are getting ahead of ourselves. Some non-millennials might be asking: what is Bitcoin? Bitcoin is a virtual currency which was launched off the back of a new advance in technology called blockchain. The key attribute of this technology, and what makes it such a potential game changer, is that the record of ownership is contained in a distributed ledger. This allows independent verification that each Bitcoin is indeed unique and not simply a virtual copy. The way Bitcoin was constructed also ensured that there would be a limited supply of Bitcoins (21 million, if you’re interested), creating a ‘rarity’ of supply – important support for the value of any commodity.

In any debate about investing in Bitcoin, zealous promoters will argue ‘blockchain’ back at you, usually with some comments about how old-school finance is going to be undermined by blockchain in the future and why many established bankers and economists do not believe in Bitcoin because it is a competitor to their existing interests. This is unfortunately confusing two concepts.

Blockchain is indeed a revolutionary technology and it will redefine our future relationships with many financial institutions. The ability to independently verify ownership of any asset without the use of an intermediary is very powerful. This is why the biggest investors in exploring the technology of blockchain are the big financial institutions. Bitcoin, however, is just a product launched using the blockchain technology. One of thousands, in fact.

A supposed benefit of cryptocurrencies is that they are presumed to protect your assets from central banks which are printing fiat money at a rapid rate post the financial crisis. However, today there are over 1 000 cryptocurrencies in existence (including the humourlessly named Titcoin, used in the adult entertainment industry) against around 180 fiat currencies. And the list is growing every day.

Is Bitcoin a currency? A functional currency has two key attributes:

Given the extreme volatility we have seen in Bitcoin prices, it fails the first test. It also largely fails the second, despite a number of vendors being prepared to accept it. The reality is no one is actually pricing their goods in Bitcoins; they price them in dollars or an equivalent fiat money and then accept payment via Bitcoin. This is due to the first point: the valuation of Bitcoin varies wildly from day to day.

The majority of transactions that Bitcoin is being used for are speculative trading, circumvention of capital controls in countries like China and Venezuela, and for concluding other illegal transactions. The settlement time is also prohibitively long for effective day-to-day transactions. It can take up to an hour for transactions to be confirmed as valid. This is not a realistic scenario while waiting in a queue at your favourite store.

This is why the punters of Bitcoins and other cryptocurrencies are so fervent in spreading their message: the more people are buying it, the greater the chance of selling it for a profit. When fewer people buy it, the likelier the chance of a loss.

Without a doubt, the current situation of quantitative easing has facilitated the growth in cryptocurrency bubbles (and many other asset price bubbles).

While interest rates have been held artificially low, the cost of speculating has been very low. If you can borrow money cheaply, your opportunity cost of buying assets with no yield is low. However, as interest rates start to normalise, as in the US currently, with murmurs also growing louder from the UK and Europe, the implied cost of holding an asset that generates no yield will rise.

The future of blockchain is bright and in all likelihood, some time in the future, we will see central banks adopt and promote a virtual interchangeable version of digital currency, but one that will be stable and traceable to prevent the facilitation of criminal activity. It will not be Bitcoin.