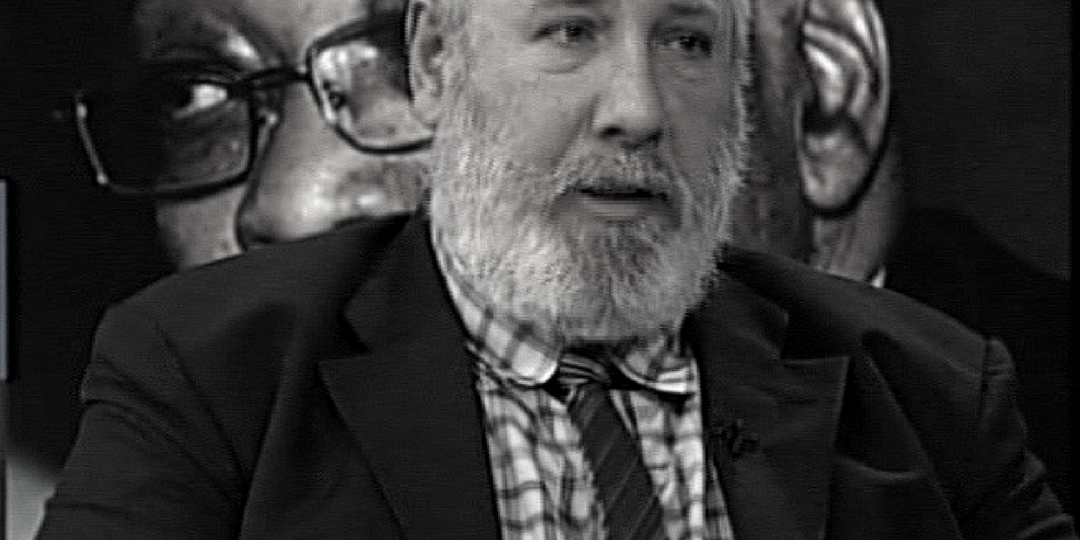 The factual issues impacting on the process are becoming clearer. First, the increase in the number of the voting delegates with a mandate from branches. In 2012 at Mangaung, there were 4500 voting delegates and in 2017 at Nasrec there will be about 5000. There is a worrying pattern of dramatic increases in numbers from Mpumalanga, North West and the Free State. The ANC leadership in these provinces are known to be in the Zuma camp and are also supporters of Dr Nkosazana Dlamini Zuma. Between 2009 and 2014 ANC support declined in these Provinces, yet the number of voting delegates there increased by 658 compared with 2012. With KwaZulu-Natal split down the middle, these Provinces’ delegates may well swing the result, especially in a close contest.

Also noteworthy is the number of court cases involving ANC members and the Provincial ANC leadership over alleged procedural and electoral irregularities. The KZN case where the Provincial leadership election was nullified is the most significant. The cases in North West, Eastern Cape and Free State are also indicative of widespread abuse of internal ANC process. These cases will not impact directly on the voting delegates at the Conference, but they may impact on the provincial ANC leadership pronouncing on preferred leaders and other office bearers. The increase in numbers as noted above therefore is more significant than the higher profile legal disputes.

The Electoral Conference will take place and there will be an outcome in December. The question is whether that outcome is legitimate and sufficiently endorsed by all branch members and their voting representatives. After the Western Cape nomination process, ANC leaders stressed the importance of delegates not “selling their votes” at the Conference. This is no mere warning, it is indicative of an existing practice of vote trading that distorts branch processes. Bribing or threatening delegates could easily determine the December outcome and this is why it is far too early to bet on a winner.

The losers may well resort to legal proceedings as has occurred at lower levels of ANC structures. Should this happen, another realm of uncertainty is introduced into South African politics placing the courts in an unenviable position. Instead of moving towards leadership stability, there may be even more uncertainty. Instead of the Electoral Conference consolidating ANC leadership, the potential for further conflict and even a factional split remains high.

The implication of this is that, at least until the national election in 2019, there is unlikely to be clear policy and leadership to address: the dire state of the economy; the trend for sovereign downgrades to continue; the institutional decay in many key government departments and state-owned enterprises. Even if Cyril Ramaphosa achieves a credible victory, will he be able to fix the challenges he inherits timeously? Also, to maintain his position might he have to placate powerful constituencies that have an interest in delaying bureaucratic rejuvenation? Whoever wins will become heir to a poisoned chalice.