Market Update – The Global Economy Powers Ahead in 2017, Producing Strong Returns for Investors 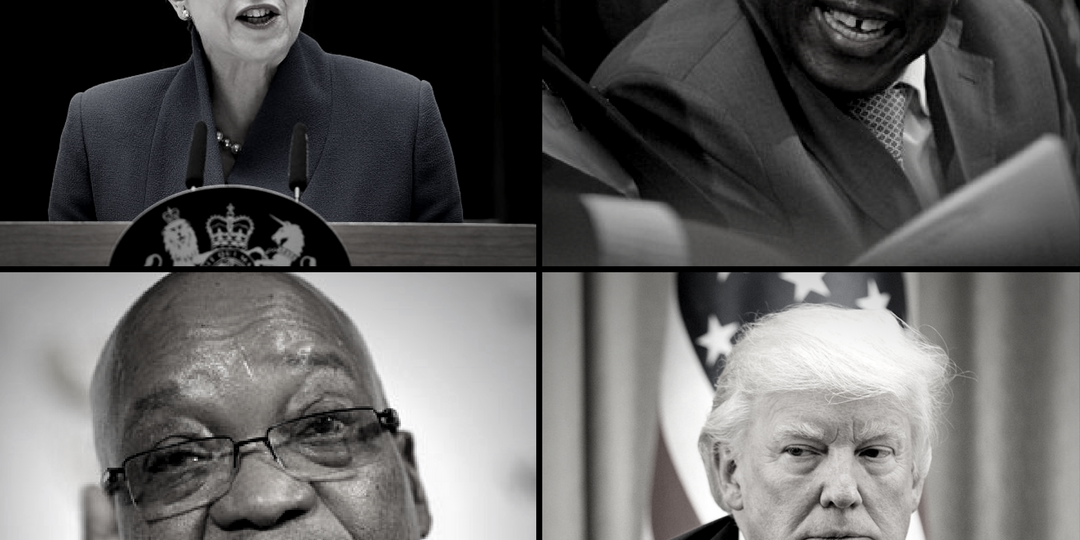 The global economy is firing on all cylinders. Though 2016 and 2017 have been politically tumultuous, growth remains robust and international investors are still showing an appetite for risk. Investors in Japan, North America, Europe and emerging markets should all be pleased with the returns they have experienced in 2017 so far.

In North America, stock markets continued their bull run, and it seems for now, that they’re paying little attention to President Trump’s difficulties in getting his legislative agenda to pass, his sabre-rattling at North Korea, and an FBI investigation into links between his campaign officials and Russia.

For the September calendar quarter, 70% of S&P 500 companies reported earnings that were higher than forecast. The heavily IT weighted Nasdaq Index, in particular, has enjoyed an excellent set of earnings announcements of late. On 27 October 2017, stellar results from Amazon, Apple and Google parent, Alphabet Inc. saw the three technology titans add US$200 billion to their collective market capitalisation in a single day, while 29 November saw a $60bn reversal from the tech stocks.

Meanwhile, in Europe, good economic performance from the Eurozone countries, strong earnings growth among listed companies, and share buy-backs have all helped to boost returns for investors. Japan’s stock market has also performed well, delivering dollar returns of 8.2% for the three months to the end of October.

An Eye on the Horizon

Despite good performance from global stock markets, we are keeping our eyes on the horizon for a change in the weather. In the US, Trump’s support of Jerome Powell as the next Chair of the Fed suggests continuity with Janet Yellen’s approach, which we would see as broadly positive for US markets.

While there are always risks in sight, some of which include the Catalonian secessionists, Brexit negotiations in deadlock, an unpredictable US president, German coalition stand-offs, and a regime change North of our border, we anticipate that tail winds supporting the global economic environment will continue for another 18-24 months while the central banks look to taper their support in a very orderly manner.

Turning to South Africa, Finance Minister Malusi Gigaba was candid about the precarious state of the economy and government finances in his medium-term budget statement. Unemployment remains stubbornly high, tax collection is lagging government targets, and economic growth is tepid. It’s unsurprising — given high political risks, poor business confidence and lack of economic direction in South Africa—that the JSE has underperformed its emerging market peers. (The JSE has performed at 22.80% in dollars year-to-date as at 29 November versus the MSCI Emerging Markets at 36.48%). Indeed, we are one of few members of the Organisation for Economic Co-operation and Development (OECD) that have not participated in one of the longest periods of sustained synchronised global growth in recent times.

It seems unlikely that the ANC’s Elective Conference in December will deliver the outcome the country needs desperately—strong leadership with the political will and cohesive support to implement pro-growth policies and efficient service delivery. Even in an ideal series of events, Zuma’s presidency has left a legacy of hollowed out governmental structures which will take time to rebuild and restore confidence among local businesses and international investors. Whether the winner is Cyril Ramaphosa, Nkosazana Dlamini-Zuma or a compromise candidate, uncertainty is likely to prevail until clear rules of the game have been defined.

Outcome scenarios could include a government administration paralysed by factional battles, prolonged court cases about the outcome of the conference, the losing faction splitting from the ANC, or even a decision to delay the conference and keep President Zuma in charge of the ANC for a year or so longer. In the meantime, expect the rand to remain under pressure and the JSE to be propped up by the rand-hedges.

Our own stance is to use the full regulatory offshore allowance in our domestic funds to protect clients from political risk in South Africa as well as to expose them to the many exciting opportunities in other markets. Around 60% of our clients’ assets are now held offshore, directly and through feeder funds.

In the above context, our view is that the least favourable asset class for South African investors to place their money currently is in local cash, as it provides no defence against a weaker currency. Though lacklustre compared to some stock markets, the JSE has delivered returns of 22.80% this year in US dollars and 22.68% in rand, but a word of caution is that the performance has not been not broad based. Indeed, if one excludes the performance of Naspers, the return is about 6%. Multinationals on the JSE such as Naspers and Richemont continue to prove their value and should provide an underpin in a weakening rand environment.

We have also eliminated our exposure to listed property and long-term government bonds in South Africa as a capital protection strategy over the next few months.

We remain focused on diversification in terms of asset classes, sectors and geographies as well as on high-quality assets to ensure our clients benefit from market upside while insulating them from potential downturns. The investment outlook is influenced by random, unpredictable events, but our philosophy is to take control through thorough research and a disciplined process. This approach should ensure more predictable performances without compromising growth.