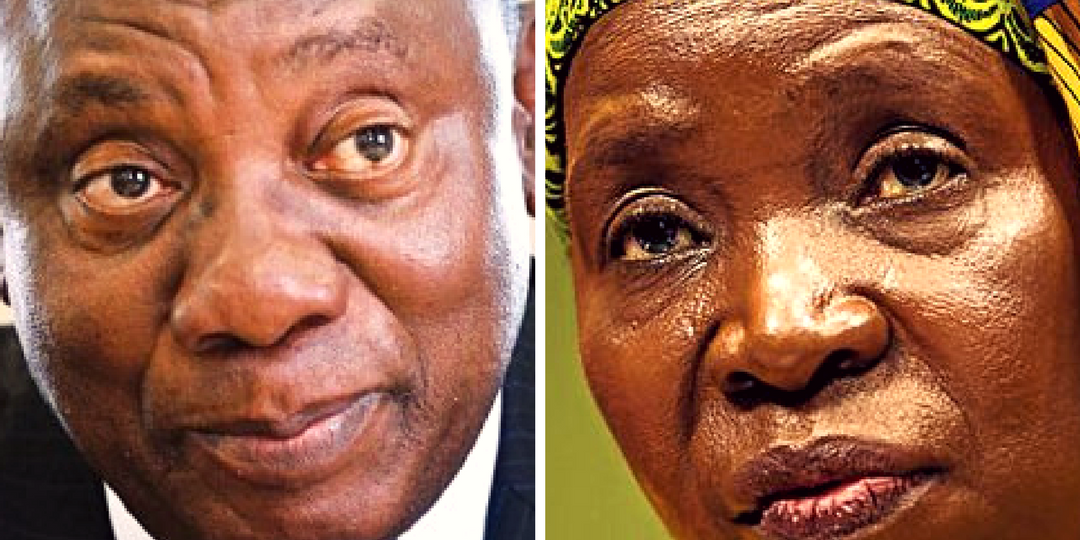 The South African Federation of Trade Unions (SAFTU) reacted angrily to the rating agency’s decision to downgrade on Friday 24 November stating, “It is outrageous that these unelected enforcers of the big multinational monopoly corporations can wield such power…” Unfortunately, we can stomp our feet as much as we like, but while we are reliant on foreign investors to fund our budget and current account deficits, the rating agencies matter. At best the three major agencies are left unimpressed by our political uncertainty, prevalent corruption, low GDP growth, and high unemployment numbers.

There are four main ways that South African Investors can move funds offshore, but clients often seek advice as to the options under which maximum externalisation can take place, as well as on the expiry dates applicable to the SARS tax clearances.:

Individuals, 18 years and older, are permitted up to a limit of R1 million per calendar year without the requirement to obtain a tax clearance certificate. This allowance is shared with other offshore transactions such as travel, donations, purchases, maintenance, gifts, loans, and foreign investment. Any unused allowance does not carry over to the next year.

Furthermore, individuals can invest up to R10 million per calendar year abroad, subject to obtaining a SARS foreign tax clearance certificate. Any unused allowance does not carry over to the next year.

Individuals who wish to invest amounts in excess of R10 million per calendar year may make an application to the SARB together with the relevant tax clearance certificate for consideration.

The Use of Feeder Funds (Asset Swap)

Feeder Funds can be used where it is not possible to make use of the above (for example trusts and companies); where investors have utilised the above limits and do not wish to apply for further permission; or as an interim solution until they have received SARS approval in terms of the above. With feeder funds, the investments are placed within a rand-denominated fund that invests into foreign domiciled funds. The feeder funds have the same economic benefits of having the funds offshore, but the tax consequences and fee structures are different.

Dynasty typically prepares the applicable forex applications and supporting documentation for our clients. Once client funds are deposited in a designated Investec Call Account in the client’s name, we are able to book currency rates and hedge currency trades, even while waiting for the tax clearances above. Once investors have given an instruction to transact, we then remit the funds at favourable forex rates.