The Chasm between Electoral and Nomination Processes 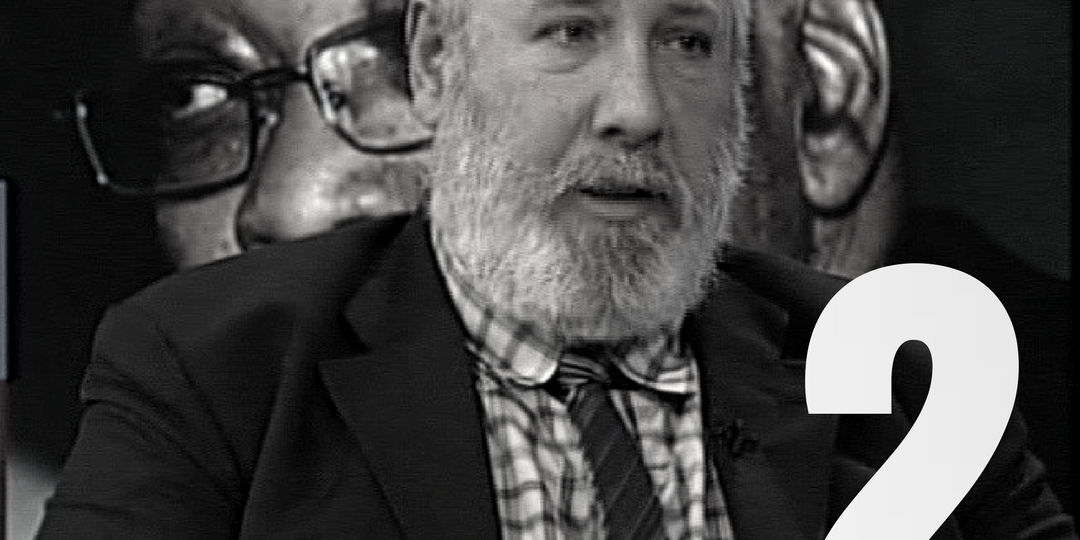 The last US Presidential Election demonstrated a curious feature of democratic politics. Hillary Clinton, with the majority of votes, lost the US Presidency to Donald Trump who had more voting delegates. There is a real possibility that Cyril Ramaphosa (CR) might be left in the cold after the ANC Electoral Conference later this month.

Electoral processes often distort simple voting, thereby producing unexpected and counter-intuitive results. In the South African case, CR has won the majority of branches for President of the ANC and maybe even South Africa. But there is a chasm between the nomination and electoral processes. In between, anything can happen.

Putting aside disputes and allegations of branch manufacturing and membership inflation for the moment, CR has the support of 1,862 branches and Nkosazana Dlamini Zuma (NDZ) 1,309. The difference of 553 branches suggests an insurmountable lead, but the reality is very far from that.

There are 4731 voting delegates from branches and that is not based on a one vote one branch basis. Instead, branches with above 100 members will have one vote and branches with above 250 members will have two votes. The distribution of the branches having two votes allocated to them is fundamentally important in shaping the electoral outcome. This information will only become available after the Accreditation Committee has finalised the list of delegates. Branch membership inflation will have a significant impact on the final result.

Other structures in the ANC will have voting rights. The Youth, Women’s, and Veterans Leagues will each have 60 votes. The current ANC NEC will have 86 votes while each Provincial Executive Committee will have 27 voting delegates. A guestimate allocation of these votes is: ANCWL and ANCYL full support of NDZ 120, half ANCVL CR 30 and the nine Provincial Executive Committees translates into 135 CR and 108 NDZ and NEC split down the middle. This means out of these extra votes, CR is likely to get 208 while NDZ may receive 301. Already that branch lead is down by 100.

With the branches from the Free State, North West and Mpumalanga likely to be the beneficiaries of an extra voting delegate, based on the rapid increase in branches there as previously discussed, it is likely that the Premier League supporters of NDZ will be over-represented amongst the 4731 voting delegates. It is impossible to establish this exactly, but it will further whittle down the branch lead that CR achieved in the nomination process.

A subplot in all of this is the curious outcome in Mpumalanga where CR and NDZ were about equal with around 100 nominations each while a Unity position receiving around 200 nominations spontaneously erupted on the scene. At one level, the Unity support ought to be added to NDZ’s nomination numbers, further reducing the difference between her and CR. At another level, Mpumulanga ANC leader, DD Mabuza, is making a major play for national office. He is using that Unity block of nominations to position himself as ANC Deputy President on NDZ’s ticket.

All the Provincial power brokers on all sides of the ANC make a simple and bad assumption – they believe they can deliver votes. In a secret ballot, voting delegates may vote against their instructions from branches and political bosses. They may also sell their votes with no possibility of detection. As the known numbers show a close contest, the delegates unpredictable voting behaviour makes the outcome even more uncertain.

The significance of the real and inflated numbers combined is that the difference between CR and NDZ is actually marginal in voting terms. This means that identifying a few hundred voting delegates who are amenable to selling their votes could determine the final outcome. To say that the result is on a knife edge is an understatement. The chances of it going either way are outer space high. Better beware!

For the first in the series, follow this link.