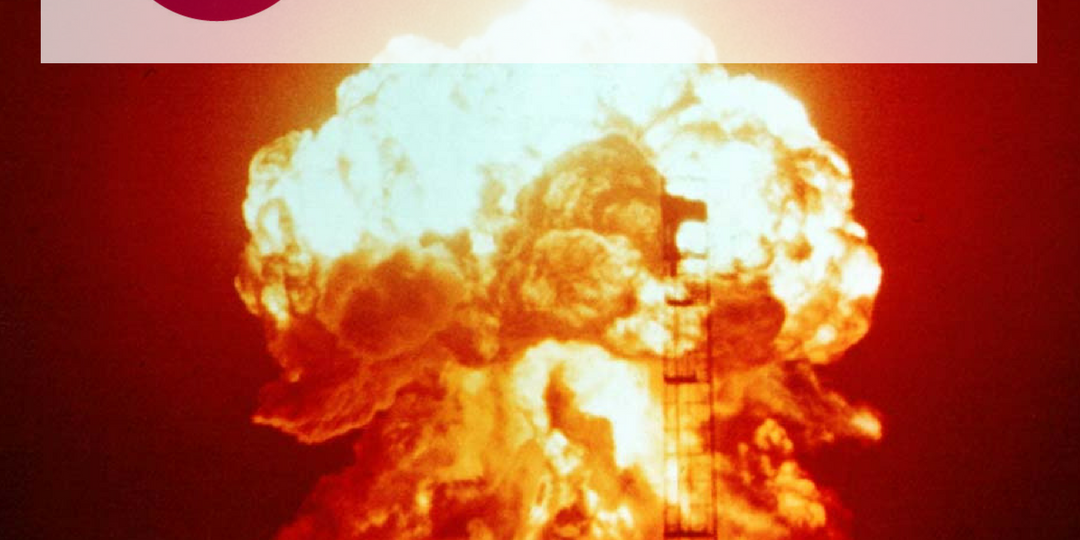 This News Flash casts a spotlight on  private sector practices in South Africa –  from MultiChoice, to Naspers, to SAP, to Steinhoff –  we are well aware of the prevalence of corruption in our state institutions, but our private sector has been allowed to point fingers for some time. It is positive that mismanagement and corruption is being revealed and practices questioned across the board.

In this second edition of our weekly analysis covering the ANC Elective Conference, our consulting analyst Dr Ivor Sarakinsky, in a piece entitled The Chasm between Electoral and Nomination Processes, explores how although Cyril Ramaphosa may be ahead in the branch nominations, he may well end up in the cold. For the previous article in the series, The New ANC Leader to Inherit a Poisoned Chalice, follow the link.