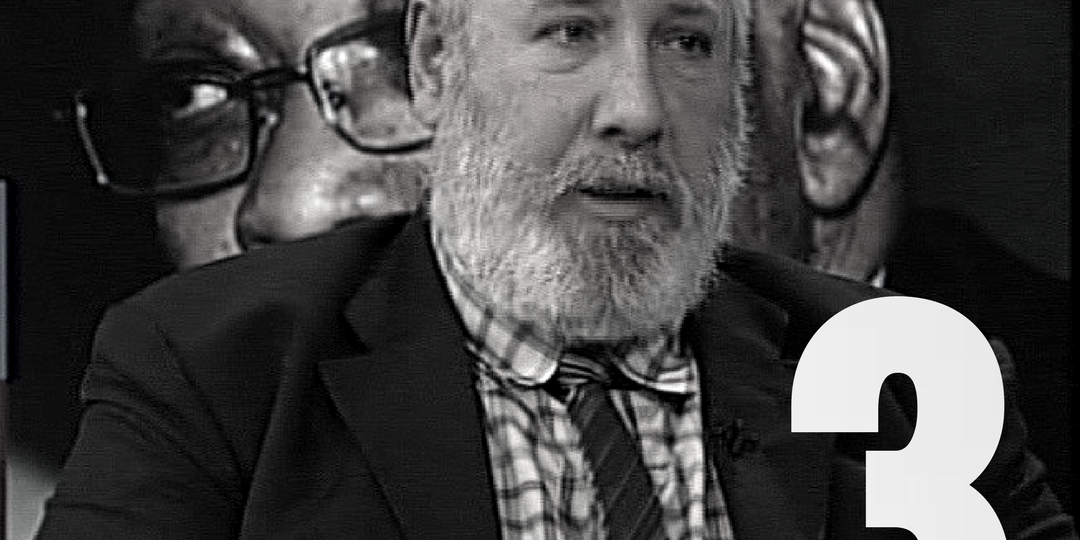 A day before the start of the ANC’s 54th Electoral Conference and there is still little evidence upon which to predict the outcome. At one level, this ought to be how democracy works. At another level, the uncertainty in this case is significantly driven by the real possibility of procedural irregularity and the bribing of voting delegates.

Even before the start of the Conference, the judiciary has been drawn in by disgruntled ANC members and asked to rule on the legality of the Branch General Meetings (BGM) and Provincial General Councils (PGC).  There are three key cases: The legality of the KwaZulu-Natal (KZN) PGC, the legality of  BGM and the PGC in the Free State (FS), and the legality of BGMs in the North West. All of these disputes are in Provinces where the (contested) political leadership is pro-Nkosazana Dlamini Zuma (NDZ).

So far, the North West High Court in Mafikeng has nullified the Bojanala Regional Conference and 40 BGMs. This may reduce the voting delegation from that area. In KZN, the High Court is expected to affirm the nullification of the KZN ANC leadership with the possibility that the province’s 27 votes at the Conference are not exercised. In the FS High Court, both BGM and Provincial leadership processes have been challenged with the possibility that the provincial 27 votes may not be exercised in addition to a reduced number of delegates participating in the Conference.

These legal challenges are significant. They have brought to light irregularities within ANC internal processes. Also, the legal outcomes are more likely to reduce NDZ’s voting numbers. Finally, they have the potential to jeopardise the final outcome, providing losers with an excuse regarding judicial interference. In short, the legal cases impact on the outcome and shroud a possible Cyril Ramaphosa (CR) victory in controversy.

All this legal drama will play itself out before the Conference begins. It is only after the Accreditations Committee has finalized the delegates list on Friday 15 December that there will be clear data on excluded and included branches. Obviously, this will be highly contested and further court cases after the Conference cannot be excluded.

The two front-runners, NDZ and CR, embody differing leadership styles and policy positions. The former proposes a state-driven economic agenda with land restitution and economic interventions to achieve the goals of Radical Economic Transformation. The latter proposes a more flexible approach to state and economy relations, noting that the private sector has a role to play in driving the development agenda.

The agreements at the ANC Policy Conference in July earlier this year will become less significant than the recent manifestos of the two protagonists. In both cases, there is an underestimation of the haemorrhaging of technocratic expertise out of government and the increase of patronage deployment in public institutions. An increased role for the state or even pragmatic state intervention and partnerships will only be possible once this decay has been reversed.

There is still a possibility of a third candidate emerging from the floor in the leadership contest. With 25% support, it might happen that Zweli Mkhize (ZM) may enter the ring, especially if it becomes clear that NDZ is unlikely to win. With her supporters and the “unity” support rallied by Mpumalanga’s DD Mabuza and other Premier League Provinces, CR might be outflanked. While this scenario seems unlikely, it is something to watch for as reports from the Conference emerge.

This two and maybe three-way contest is indicative of how divided the ANC is. Whoever wins may have no choice but to include powerful adversaries into the top 6 or 9 (should proposals be accepted for expanding the ANC’s leadership). The position of Deputy President may be where the compromises are made. For CR, it might mean taking on NDZ herself or DD Mabuza due to his block of Mpumalanga votes. This, instead of his preferred Dr Naledi Pandor or the popularly nominated Lindiwe Sisulu, both of whom are extremely capable individuals. If ZM gains support, he will have to be accommodated as well.

From NDZ’s perspective, will she accept CR as Deputy President? More importantly, will he assume that office again should he lose the vote? His public response is that he will have to reflect should that happen. In reality, it will be near unthinkable for him to continue to be the best man rather than the groom. In terms of ANC loyalty, it is unlikely that he will resign. But it is likely that he will increasingly distance himself from the ANC, with his camp gradually becoming separated from the ANC. Some high profile people may split from the ANC and use the momentum to start a new party as was the case with COPE. Whoever wins will lead a further fragmented and weakened ANC as the “losers” will find it very hard to live in the same house run by their winning adversaries.

The damning findings of the Courts this week have placed enormous pressure on both sides to try and distance themselves from JZ. He is now a liability to those who even support his grouping in the ANC. He has begun his exit from the ANC and national stage. Yet, the electoral contest is integrally linked to him and his legacy. The one camp wants to hold on to his policy agenda while hoping to distance itself from his malfeasance. The other camp hopes to rejuvenate and build a new ANC out of the ruins. The stakes are high for the ANC in the lead to the 2019 National Election. The stakes are even higher for South Africa as the end of Jacob Zuma era looms!