News Flash – The ANC Electoral Conference is Upon Us! 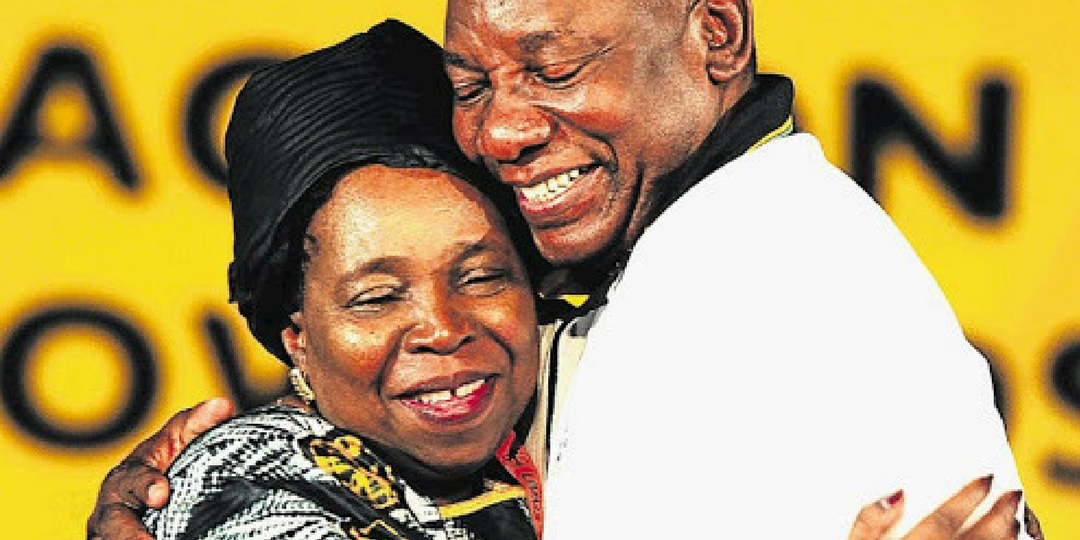 This will be our last News Flash for 2017, which we will commence again on 12 January 2018. We hope that you have enjoyed this weekly addition to your correspondence from Dynasty. Again, if you have any suggestions or feedback, we would appreciate hearing from you.

In our third article on the lead-up to this weekend’s ANC Elective Conference, our consulting analyst Dr Ivor Sarakinsky, in a piece entitled The Moment of Truth, highlights the deficiency of technocratic expertise in government and state-owned institutions to deliver pragmatically on any improved policies that may emerge from the event.

The article explores what compromises may need to occur in the leadership structure, as well as how Jacob Zuma has begun his exit from the ANC and national stage.

Our final piece in the series will follow once the outcomes from the Conference are announced.

Follow the link to the previous article in the series.