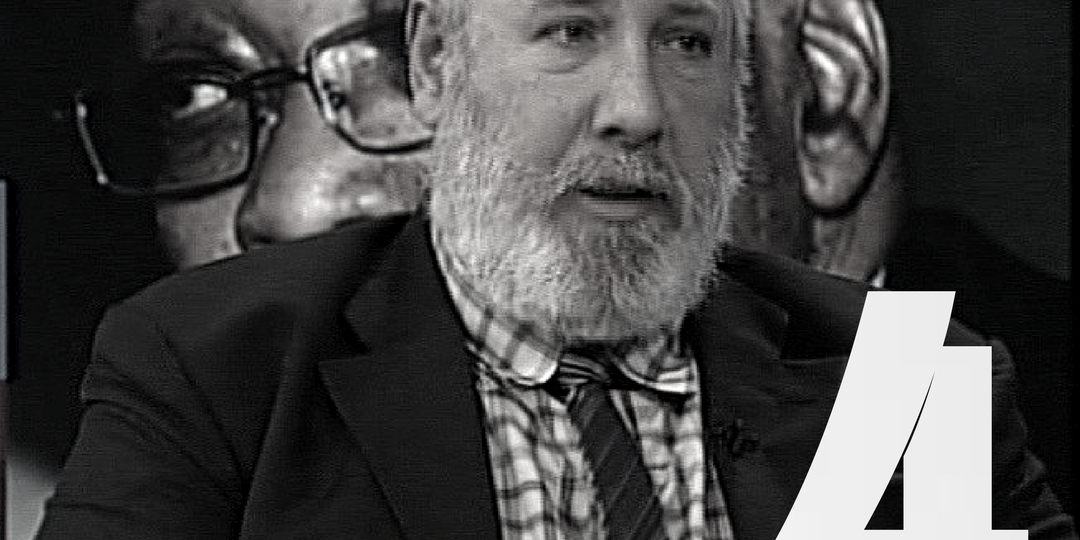 These results tell us that the ANC is divided right down the middle. All six candidates competed against each individually but were part of a slate. The outcome reflects a mix of the NDZ and CR slates with the top six nearly a draw at 2.5 to 3.5 – see below for an explanation. The collective wisdom of the voting delegates is better than an engineered Unity outcome. But, the reality is that the top six is going to be as dysfunctional as the previous one was. The chasm between the new incumbents in policy, reputation and track record is as wide as can be. How will they find each other when dealing with the challenge of cleaning up the image and conduct of the ANC?

It is also very important to note the split in positions. Ramaphosa got the Presidency, but he is surrounded by Mabuza, Magashule and Duarte who control the ANC infrastructure through Luthuli House. The control of branches and organizational matters are in the hands of strong CR opponents. Magashule as Secretary General is near scandalous. How can someone, indirectly convicted by the High Court in Bloemfontein of procedural irregularities at branch and provincial level be in charge of managing the ANC on a day to day basis? This does not bode well for CR and the ANC in the run-up to the 2019 election.

There are two numbers above that are very revealing and they are the margins that Mabuza and Mashatile won the positions of Deputy President and Treasurer General respectively. They show the power play of the Unity position linked to Zweli Mkhize and Mabuza alluded to previously. Mashatile could only have won the office of TG with that margin of support from Mpumalanga and this is a reward for his engagement with Mabuza and Mkhize and the Unity project prior to the Conference. Mashatile is caught between the two camps now, and it’s now only Ramaphosa and Mantashe who will clearly try and stand up to the Zumaites in the top six.

A Unity top six prevailed through a hopefully fair election with approximately 4800 delegates voting. But imagine if the courts did not intervene in North West and Free State. Furthermore, if the Accreditations Commission did not exclude some delegates, then it would have been a clean sweep for the Zuma camp. That is how close this outcome is. The numbers reveal the intensity of the divisions and the narrowness of the victory and the new high stakes game that has now begun to play itself out. The observation of my previous reports that the outcome will be determined by a few hundred votes has proven accurate.

The pro-Zuma camp in the top six may suffocate the new President’s promises to hold those involved in corruption accountable. This may be to protect themselves and others. Furthermore, Ramaphosa’s attempts to move decisively to re-ignite the economy may also be obstructed by the top 6 defenders and proponents of Radical Economic Transformation. Those expecting miracles from Ramaphosa are likely to be somewhat disappointed.

This is the worst possible outcome. It forces the two camps together without any pre-existing common ground or policy consensus. Instead of reconciling the factions in the ANC, the 2017 Conference has consolidated them. Some will have to shift position and Ramaphosa as leader responsible for the ANC is vulnerable to compromise to stay in power and hold the organization together. We await the outcome of the National Executive Committee elections. However, what is clear so far is that the Zuma camp controls the ANC while the markets got what they wanted, at least in the short term.