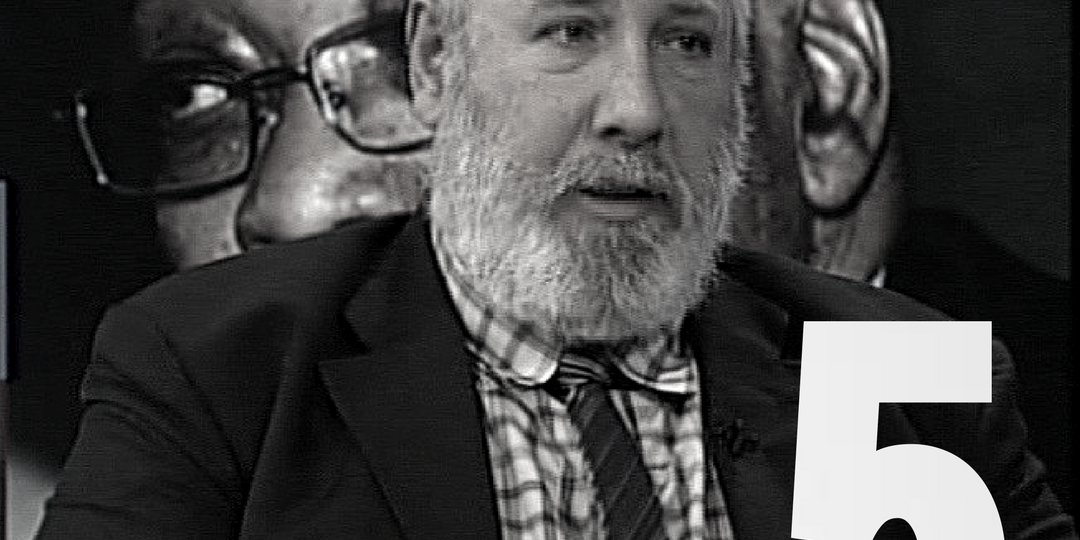 No matter how hard one shakes, oil and water will always eventually separate. The two ingredients are by nature incompatible. This analogy describes the outcome of the 54th ANC Electoral Conference. The Top Six is almost split down the middle and the National Executive Committee (NEC) is exactly split down the middle. The proclaimed Unity Victory is an elaborate wallpaper barely covering the deep fissures in the ANC.

With the NEC results now in the public domain, it is clear that both sides have some heavy hitters in place. Imagine Lindiwe Zulu or Nomvula Mokonyane going head to head with Pravin Gordhan or Naledi Pandor. As there are powerful personalities in the NEC from both camps, it is going to be difficult and protracted to build consensus on sensitive and difficult policy and organizational issues. CR’s legendary negotiating skills will be tested as he may, more often than not, find himself having to play a ‘Chairperson of the Board’ role, keeping it procedural, fair and collegial.

An evenly divided NEC means that Newton’s Third Law comes into force: for every action, there is an equal and opposite reaction. Instead of consensus through deliberation, a negative scenario could feature paralysis, stasis, tantrums, threats and rhetoric. The ANC at national level remains hamstrung and finding innovative, effective solutions to the enormous challenges facing South Africa will be perplexing. In this scenario the ANC will limp towards the 2019 election where all citizens, not just 4800 ANC members, will vote.

The political rout of the Communist Party members in the NEC is significant. It shows that the Tri-Partite Alliance is all but buried. The decision to successfully contest the Metsimaholo Municipality elections recently has cost the Communists dearly and brought the distrust between them and the ANC out into the open. This is both negative and positive. On the one hand, an alliance based on historical bonds places people in public office without electoral mandates. On the other hand, the Communist Party (believe it or not), has always been a moderating and pragmatic force within the ANC. Who will now play this role, with undisputed credibility, in the NEC?

The CR victory at the June Policy Conference has almost been overturned. Radical Economic Transformation (RET) is now the language of the new ANC. Nationalising the Reserve Bank is not that significant in that the call is for buying out the few remaining private shareholders. A major constitutional amendment is required to change its mandate and the court cases involving ABSA and the Public Protector will soon decide that matter once and for all.

With the announcement of Free Tertiary Education and Land Expropriation, the new leadership is locked into policy outcomes not of their choice. Funding now has to be found for students to meet high expectations with National Treasury having been caught unawares. It’s a case of either cutting budgets from constituencies who can’t vote or complain, or to borrow to fund this requirement. The expansion of National Health Insurance sites will also place the fiscus under more pressure. Land expropriation is already possible under mooted legislation so the new stated policies are more of a symbolic and highly emotive issue. The qualifications of “food security” and “effect on other sectors” are important in trying to downplay the significance of that resolution. Lastly, when the new Secretary General, Ace Magashule, speaks with a poker face about fighting corruption, it is clear that there will be

little immediate movement on that front. The rating agencies may find it harder to keep South Africa in the “good guys” camp.

While Zuma has cunningly locked the ANC into a populist trajectory, he also is at the centre of the greatest challenge facing CR and the NEC. In a rerun of Polokwane in 2007, we face again the vexed question of two centres of power with the location of their meetings, Luthuli House or Union Buildings, determining who is in charge. What is clear from election and by-election results since 2014 is that the ANC cannot go into the 2019 election with JZ as State President. But will CR and his allies be able to crowbar JZ out of office? The even split of the NEC as well as the presence of many fervent JZ supporters in it means that this will be very difficult and the matter will not receive urgent attention – it would shatter the Unity illusion. If CR is to move against JZ with NEC support, this could come as a trade-off for significant concessions on economic policy, further strengthening the RET agenda. The balance of forces now favours JZ to negotiate an exit with immunity from prosecution.

The electoral conference is now over and the sky has not fallen on our heads. The outcome has entrenched, rather than reconciled, divisions within the ANC. CR is caught between a rock and hard place, a divided top 6 and NEC making a tough job even harder. Many believe it is not a great outcome – a configuration for stasis.

However the key challenge surely now facing CR as a formidable leader is if – in the interests of the country – he can now find common purpose in the top structures of the ANC, thereby harnessing inclusiveness in a positive sense. Only then would the Party be able to define and execute on the desperately needed structural reform for the benefit of all South Africans.