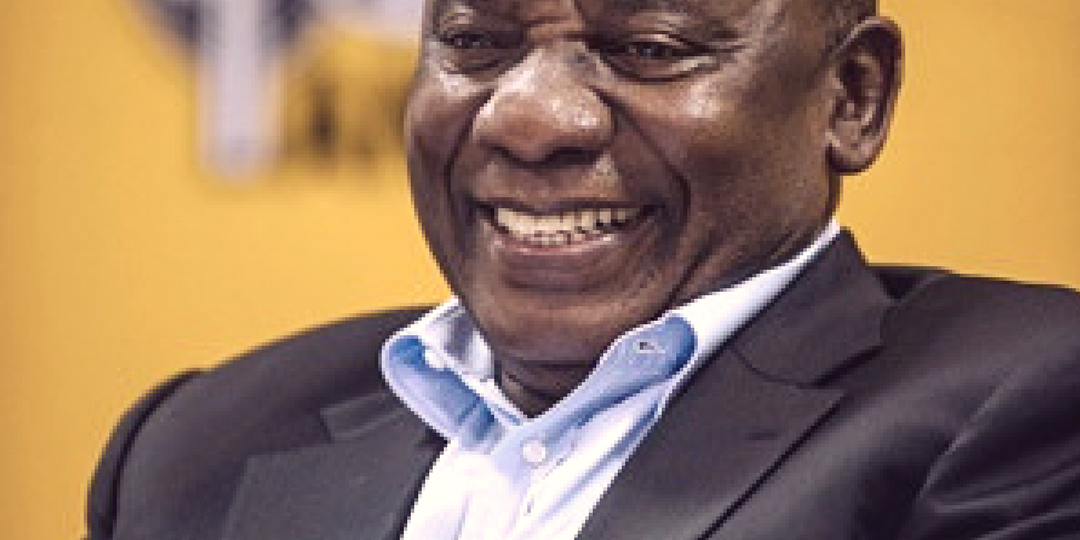 A satellite launched from SpaceX disappeared, cryptocurrencies remain volatile, and South Africa’s politics is consistent in the dramatic. Keep reading for more of what has been happening over the past few weeks.

If you missed it, have a look at our articles from our political analyst Dr Ivor Sarakinsky on his opinions in the lead up to the ANC Elective Conference:

1 – New ANC Leader to Inherit a Poisoned Chalice
2 – The Chasm between Electoral and Nomination Processes
3 – The Moment of Truth
4 – Cyril Ramaphosa 2017: A Pyrrhic Victory?
5 – A Test of CR’s Leadership – Unchanging Forces Embedded in the ANC