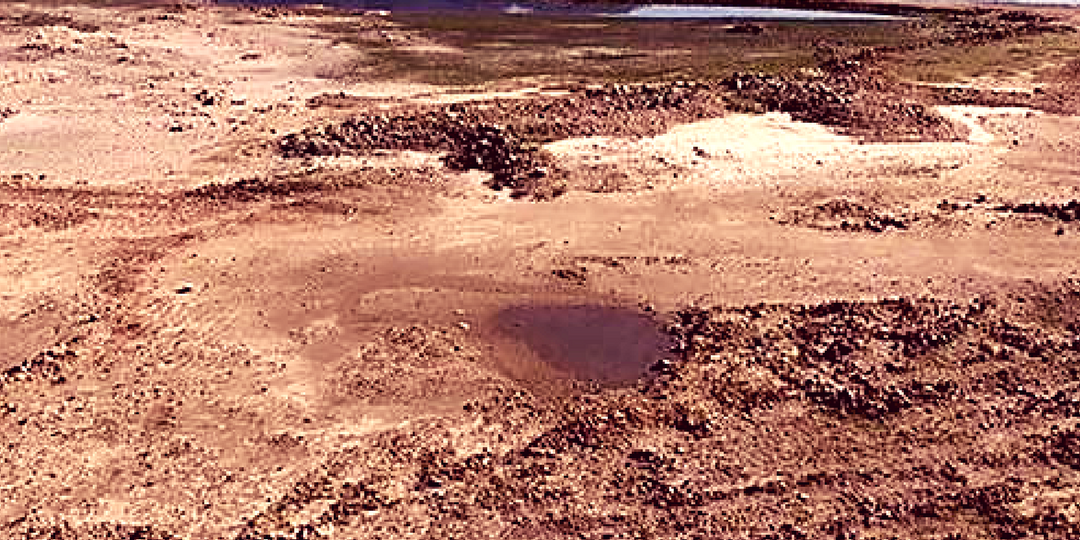 South Africans are one of the most politically aware populations in the world, and it is no wonder. From a possible presidential recall (it would be the second one in a row for the ANC) to the shenanigans and deception of the DA in Cape Town. Hats off to South African journalists for keeping their people informed.