News Flash – The Elephants in the Room 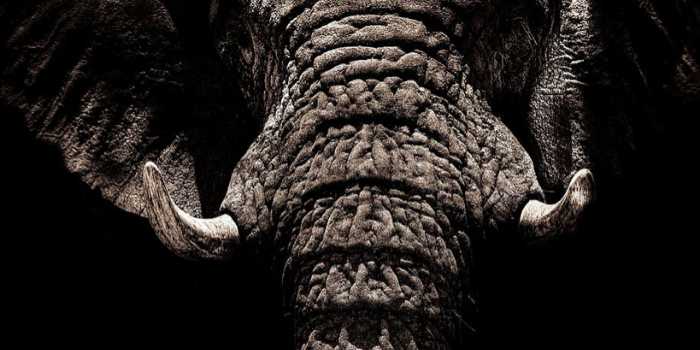 This week saw global equity markets rise once again, in defiance of worsening economic fundamentals and forward earnings forecasts, primarily caused by the Covid-19 pandemic. To explain this paradox, we have included a link to a piece by Robert J Shiller, an American economist, entitled “Understanding the Pandemic Stock Market.”

Further underlying our cautious approach to current stock market prices, is our observation that many geo-political risks exist beyond the pandemic. These can be described as “The Elephants in the Room” and include the US-China trade war; a UK recession worsened by Brexit; deterioration in the relationship between Hong Kong and China; and a trade embargo by China on Australia, which has already severely impacted that country’s economy.

Details as to how we are defensively positioning our portfolios to face these risks, may be accessed in last week’s article entitled, Positioning your Portfolio to Minimise Downside Risks During the Pandemic.