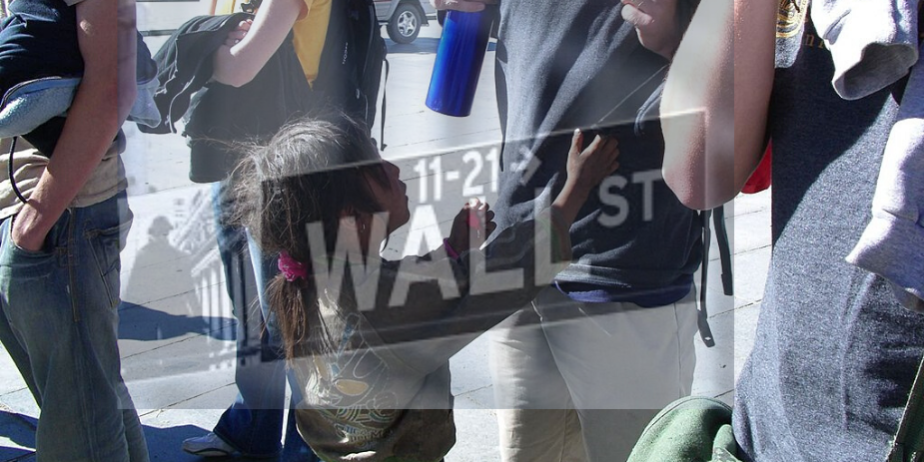 In a similar pattern to that of the 2008 Global Financial Crisis, it appears to be Main Street (small businesses, the middle class, and the general economy), and not Wall Street (large investment firms, major corporations, and super-wealthy individuals), who are carrying the real burden of the economic impacts of the coronavirus. Millions of people around the world have lost their jobs, world hunger is anticipated to rise, hospitals are overrun, while a few of the globe’s largest corporates continue to thrive and reach new heights.

But the tenacity of Wall Street is seeing signs that it may fray – big banks have announced massively reduced profit margins and political tensions are escalating.